70000 TONS OF METAL - Boatload of Heaviness: In Pictures 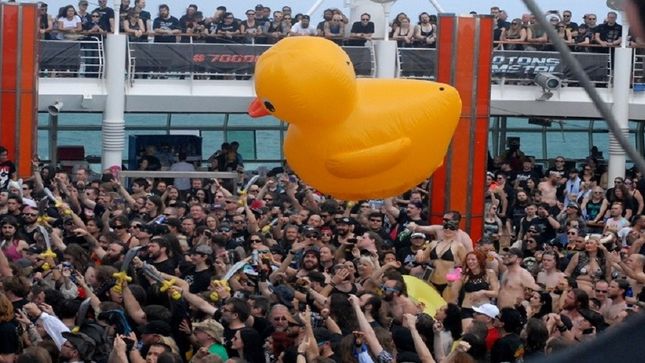 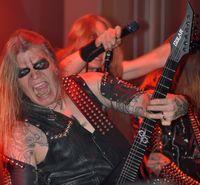 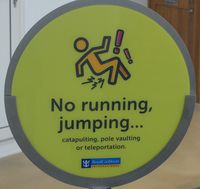 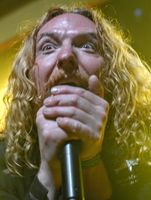 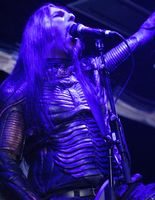 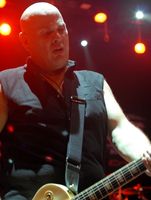 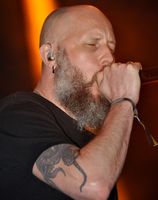 Back on land, BraveWords is happy to share some of the images encountered aboard what most believe is metallic heaven: great weather (in the middle of winter), few (if any) responsibilities, plenty of drinks and even more metal, surrounded by likeminded individuals from all parts of the globe. Over the course of four days, might even get a chance to talk to many of the artists, who can frequently be seen wandering the ship. 61 bands in all, sailed from Fort Lauderdale to Grand Turk Island, accompanied by a virtually round the clock decibel deluge.

A more detailed series of day-by-day reports will follow, in the meantime, here's a glimpse of what you missed. Covered, from stem to stern, in order of their appearance in the gallery, are: Necrophobic (their set in the Alhambra ballroom is my choice for best of the weekend), Exodus, Destruction, Exciter, Dark Tranquillity, Sabaton, Sirenia, Sonata Arctica, Kreator, SepticFlesh, Korpiklaani, Revenge (Colombian speed metallers were breakout performers of this cruise), Primal Fear, Rhapsody reunion of original members, Evergrey, Metal Church, Benediction, Evertale, Battle Beast, In Extremo, Meshuggah, Seven Kingdoms, Masterplan, and Alestorm. In some cases caught parts of each of their two shows.