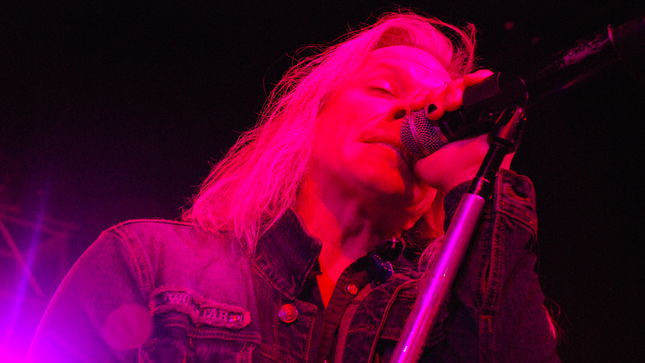 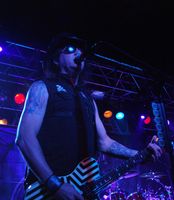 On March 22nd, Warrant came to the Starland Ballroom in Sayreville, New Jersey during their Dirty 30 Tour, celebrating 30 years since the release of the debut album Dirty Rotten Filthy Stinkin’ Rich. The band is still original members Erik Turner and Jory Allen on guitars, Jerry Dixon on bass, drummer Steven Sweet (who missed this date still recovering from cancer), with Robert Mason on vocals.

Eight of the ten songs from the debut were played (“Ridin High” and “In The Sticks” left out), and five from the platinum  Cherry Pie album. Two from the latest Louder Harder Faster (2017) - the title cut and “Only Broken Heart”, and “Hole In My Wall” from the underrated underappreciated Dog Eat Dog also made the cut. Like fellow peers Stryper, House of Lords, LA Guns, Kix, Whitesnake, Dokken, Tesla, Extreme, Y&T, and Skid Row, it is still important to make new music and not just recycle the past.