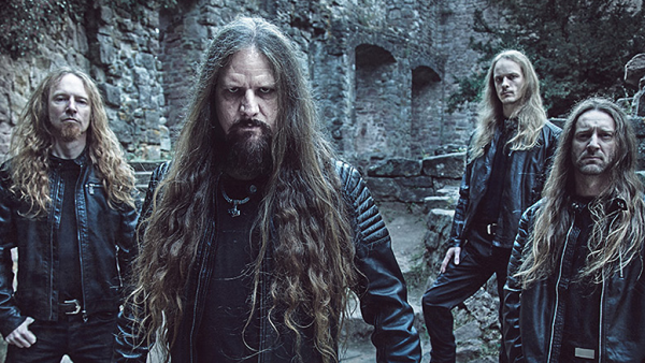 The four-track EP will contain demo versions of songs that were later featured on the band's successful album Todessehnsucht; three of them are previously unreleased.

Atrocity vocalist Alex Krull mastered the demo songs, that were originally mixed by Falk Gruber and himself back in 1991. Unspoken Names (Demo 1991) will be available as a Digipak CD, as well as strictly limited 12" vinyl. Pre-order the EP now at this location.