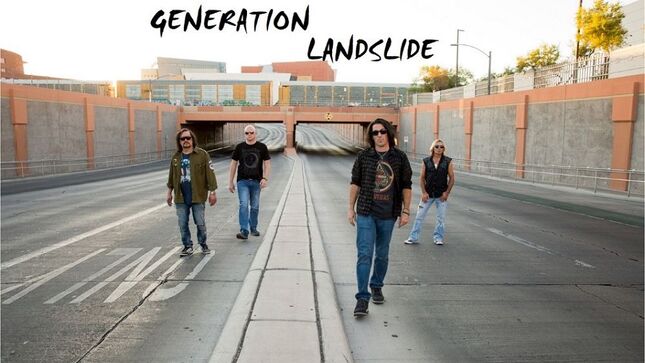 Las Vegas hard rockers Generation Landslide have released the second single from their upcoming Ruling the Street Scene album due later this year on the Weapon / Vanity Music Group label.

"Sometimes even the smallest decisions can have an impact on a person’s life,” says frontman Anthony White. “You may think you have made the correct choice, whether it's a relationship or any other life decision but you need to be prepared for the results." 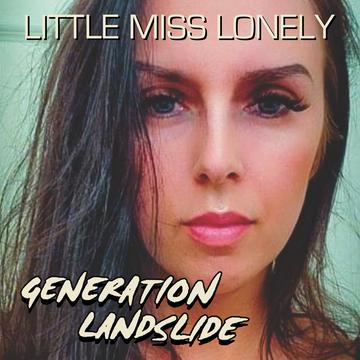 The quartet's debut album, Ruling the Street Scene is a whirlwind of ‘80s and early ‘90s influenced melodic rock, complete with ocean wide hooks, sing-a-long choruses and a "feel good" vibe that continues throughout the entire album.  “The whole idea was to try and bring back all the elements of listening to an album from front to back that took you on some sort of a musical panache. I think it's a combination of catchy riffs, catchy songs with a bit of a modern feel mixed in,” related White.