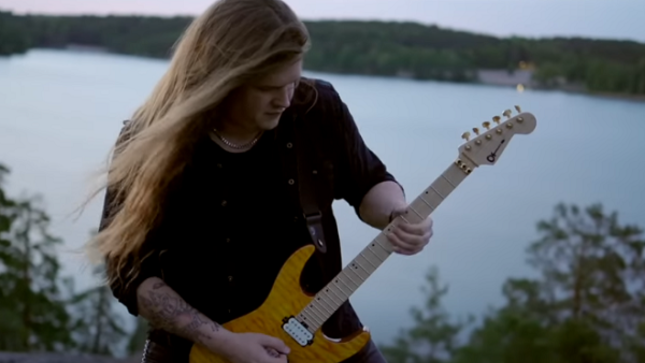 Johansson: "The official video for Montage' - a huge and epic medley containing the soundtrack from Rocky IV composed by Vince DiCola! 'Training Montage', 'Up The Mountain' and 'War' all put together to a massive power metal mashup.

A project that I’ve been working on for a very long time and I’m very proud to finally present this epic monster medley to you all!"