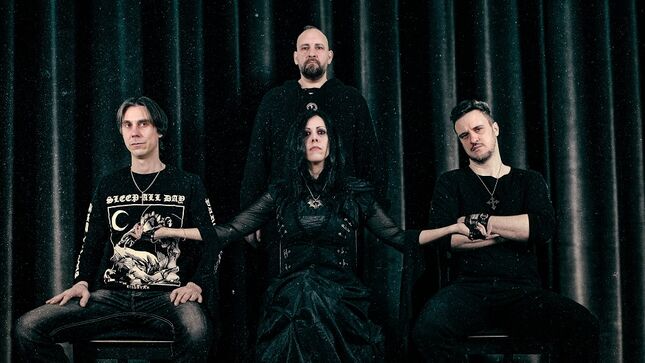 Italian melancholic metallers SilentLie bring forth their sophomore full-length Equilibrium via Rockshots Records. Always drawn to the dark side of emotions, SilentLie's Equilibrium proceeds along this path. It stands on modern heavy tones and an obscure mood that can be compared to bands like Ghost, Ozzy Osbourne, and The Cure.

Spreading their dark wings, drums, and bass, SilentLie builds a wall of sound on which the guitars dance with tombstone keys while a powerful female voice embraces the listener with gritty, but catchy melodies. Many of the songs on the album, thematically, deal with the eternal struggle between good and evil, with lyrics introspective and personal. There’s a maturity to the music that acts as a pendulum swinging between ‘80s liquid verses and gloomy, almost doomy, parts.

"This album carries a wide range of emotions. Hold on tight and don't be afraid!" adds the band.

"Equilibrium" is a collection of 10 heavy songs, a journey in the dark without fear. The album was mixed in the USA by Grammy Award winner Dave Hagen at Dark Horse Studios (Evanescence, Alice in Chains, Mastodon). It's not the typical female-fronted album.

For the record's release day, the band is sharing their music video for the album's title track.

"A glorious narration of the precarious balance between good and evil. One of our best songs ever," says the band.

Check out a video for the title track below.

Order the CD at the Rockshots Records webshop. 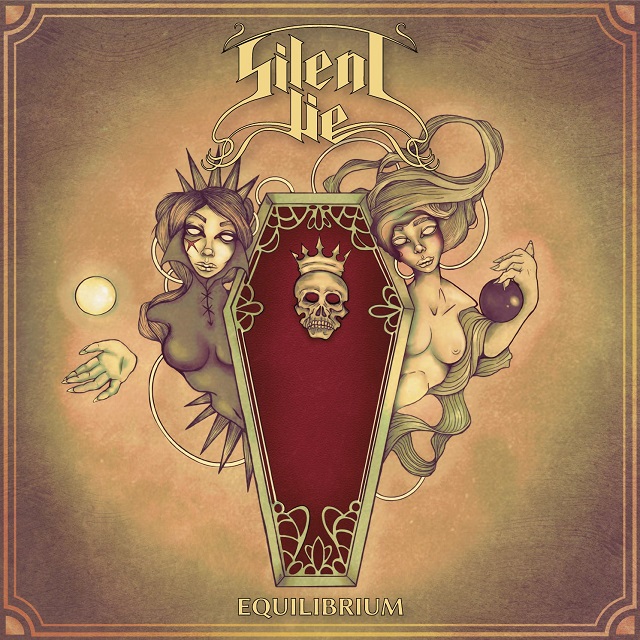 “Something To Remember” video: