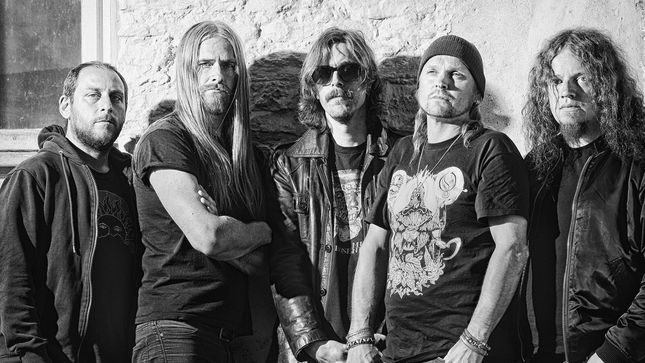 Yes, always controversial! But we still love them to death ... but that's the issue, less "death" and more prog these days. "Metal" Tim defended their musical mission with the following review excerpt:

"I’m on the side of Mr. Åkerfeldt, as he continually leans away from his death metal gurgling, gargling, whatever you want to call it. Cookie Monster vocals! Alas, his cookie cravings seem to be long gone. But no need to fret; he has other tricks up his sleeve that are more menacing. As per my classic rock comment—or some say Psychedelic Psunday, stolen from any number of poorly play-listed FM stations—Sorceress is not that far removed from yesteryear. And it’s quite common knowledge that Åkerfeldt is a vinyl addict and continuous collector (and that’s original vinyl, not the plethora of money-sucking reissues we see daily).

"And he’s wearing those prog/psych influences on his sleeve quite proudly. As well, the recording setting of Rockfield Studios only adds to the allure and waxing nostalgically to an earlier time, as everybody from Queen to Black Sabbath and Budgie have produced momentous works of heavy art there."