50 Years Since Passing Of JIMI HENDRIX - METALLICA's KIRK HAMMETT Is Asked If He's The Greatest Guitar Player Of All-Time? “It’s Hard To Put Anybody Else In That Position”

Alex Lifeson: “It was the summer of 1967 and I was at (original Rush drummer) John Rutsey’s house – and his brother Bill had just purchased Are You Experienced. He dropped the needle and ‘Purple Haze’ played through that tiny speaker and changed our world immediately.”

Billy Sheehan: “So, me and the guitar player that I was playing with at the time wanted to go down to the see the show – Soft Machine opening up for Jimi Hendrix at the Buffalo War Memorial Auditorium [on March 23, 1968]. We didn’t have a ride, so we thought we would take a bus, but it was late and there were no buses running – we were running down the street, trying to get downtown. By the time we got one bus we weren’t sure where it took us. We were just kids from the suburbs – we had no idea where we were. We were deep in the heart of Downtown Buffalo. Which is not what it is today – it was dangerous and tough. But we got down there and walked in just as Soft Machine was playing and they had a screen that went from top to bottom of the Aud. A huge, giant screen, that they projected these amoeba-like shapes on. We didn’t know anything about drugs...but there was a funny smell in the air. People were smoking dope – but we didn’t know what the smell was. Soft Machine played, and we thought, ‘That’s pretty amazing.’ Then Hendrix comes out and the place goes berserk. And Jimi kind of stands on the base of the mic stand and is singing the opening song, ‘Fire.’ We’re all thinking, ‘Jimi...what’s wrong? Go nuts! Do something!’ And then when he sings, ‘Oh, move over Rover, and let Jimi take over,’ he jumps back from the mic stand, puts the guitar in his crotch, plays [sings guitar solo], and the whole place goes crazy. That was the first time I had ever witnessed a rock show. The next day, things didn’t even look the same to me – it was like a whole other world after seeing Jimi play. It was just mind-blowing. I became so enamored with him and his records. But watching him perform was the thing that really pushed it over the edge for me. At that point, I knew where I wanted to go and I knew what I had to do.” 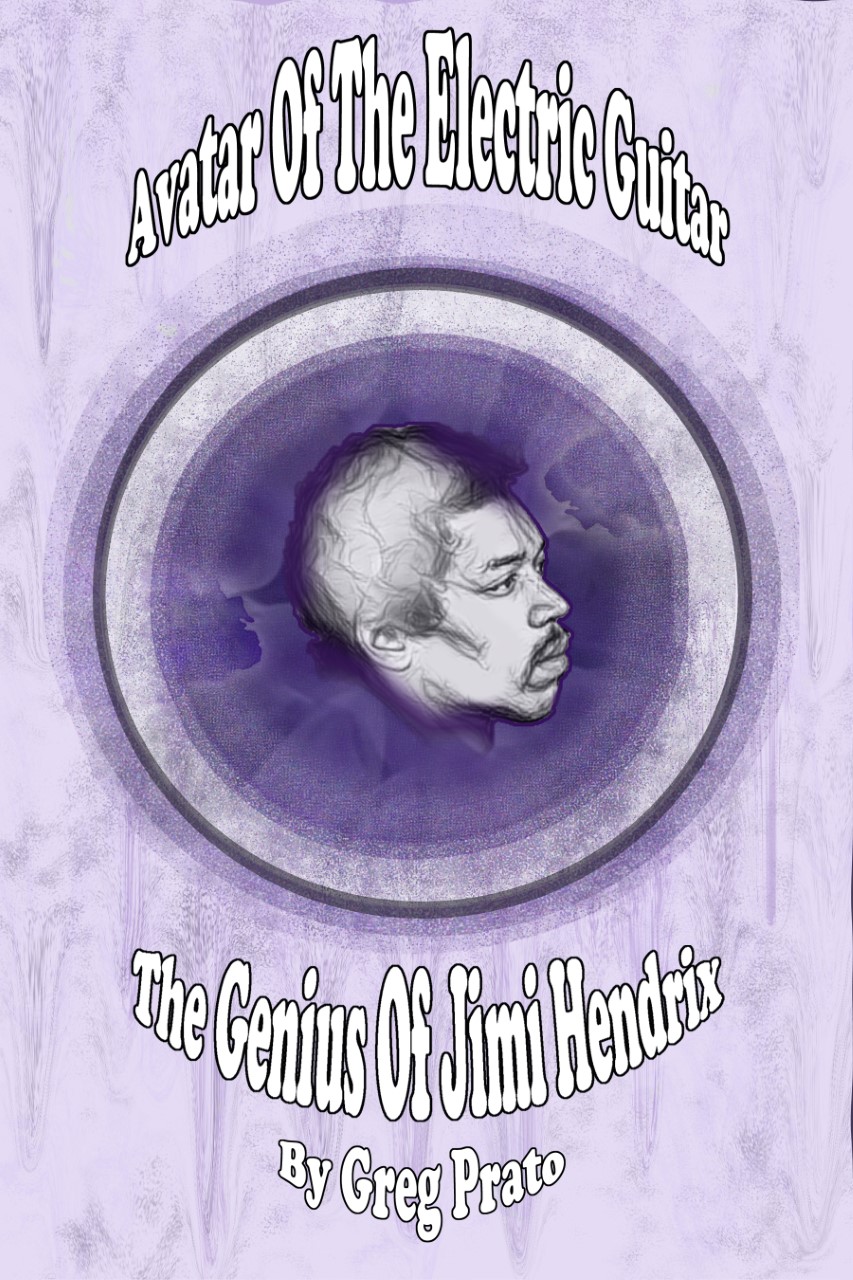 Uli Jon Roth: “My all-time favorite stuff used to be on Axis: Bold as Love. In fact, the title track itself is my favorite Hendrix solo. But then, you have the other side of Hendrix, like, doing the ‘Machine Gun’ solo – from Band of Gypsys. That is a totally different level of playing, a totally different way of playing – not as melodic, but just as totally descriptive. So, these two extremes. I also loved Electric Ladyland...but maybe not every song. But certainly, the highlights – from ‘Watchtower’ to ‘House Burning Down,’ and ‘Gypsy Eyes.’ Unbelievable stuff he came up with – in a short four years. It was just an unbelievable burst of energy. Creative energy. No two Hendrix songs were ever the same – they were all in his own style, which was very, very unique. But, they also really had their own individual ‘face’ and identity. There is no song in the world like ‘Purple Haze,’ there is no other song like ‘Little Wing,’ there is no other song like ‘Axis,’ there is no other song like ‘House Burning Down’ or ‘Gypsy Eyes’ or ‘Hey Joe.’ They’re all completely unique. And many artists are not able to do that kind of thing – they find a formula, and they repeat it over and over again, kind of. I think that was extraordinary – what Hendrix did. And the list goes on...literally, anything – ‘Burning of the Midnight Lamp,’ ‘The Wind Cries Mary’ and the early stuff, ‘Third Stone from the Sun,’ you name it.”

Bruce Kulick: “I loved his voice. I thought it was R&B-oriented. He ‘talk-sang’ in a way sometimes – which there is nothing wrong with that. I thought it was perfect – I really did. And I’m glad he did it. I don’t think he was comfortable with it – from what I understand. I think I used to read things about him being a bit uncomfortable being the singer, but I still think all that swagger and attitude would shine better from him presenting himself as a singer. So, I welcomed it. And he was a very creative lyricist. Back then, people were taking a lot of drugs, too, so it was pretty easy to get out there about your references. But I think he was prolific – his lyrics and how he played with sexual topics to talk about the inner mind or the inner soul, all that stuff. And he was rebellious – ‘If 6 Was 9,’ where he doesn’t want to be ‘establishment.’ I think he was a great, great songwriter. Really terrific.”

Kirk Hammett: “Yeah, I would say that [Jimi is the greatest rock guitarist of all-time]. Only because it’s hard to put anybody else in that position. And it’s easy to put Jimi in that position, because he died at 27. And look at all he accomplished in that short amount of time – like, five years, maybe. To accomplish all of that in that short period of time and be so influential, to leave a body of music that is still vibrant and influential to this day – to this minute – I would say yes, he is probably the greatest guitar player. To be able to do all that in that short of time...I mean, there are lots of great guitar players out there. But they had the benefit of their whole lives playing and getting better and exploring and shifting and changing. Jimi didn’t have that. He came out and he was all he was in those five years.”