Diemonds is a band on the rise.

After signing with eOne in 2015, the Toronto glam-metal act released their first major label album Never Wanna Die, which combines aggressive riffing with hair-metal hooks. Hot off a Juno nomination (the Canadian version of a Grammy up for grabs at Calgary's Scotiabank Saddledome on Sunday, April 3rd) for Heavy Metal Album Of The Year, frontwoman Priya Panda took a break from her rehearsal schedule to chat about the Junos, women in rock, and the state of heavy metal.

With their latest album, inspired by the deaths of several former band members, Diemonds benefited from working with two-time Juno-winning producer Eric Ratz, who Panda credits with “driving us to challenge ourselves.” While major label support has helped Diemonds widen their reach into international markets, it hasn’t changed their approach to rock-and-roll: “We’re still totally grassroots…we still tour in a van with the trailer, we all still have to have day jobs in order to do the band; none of that stuff changed.” 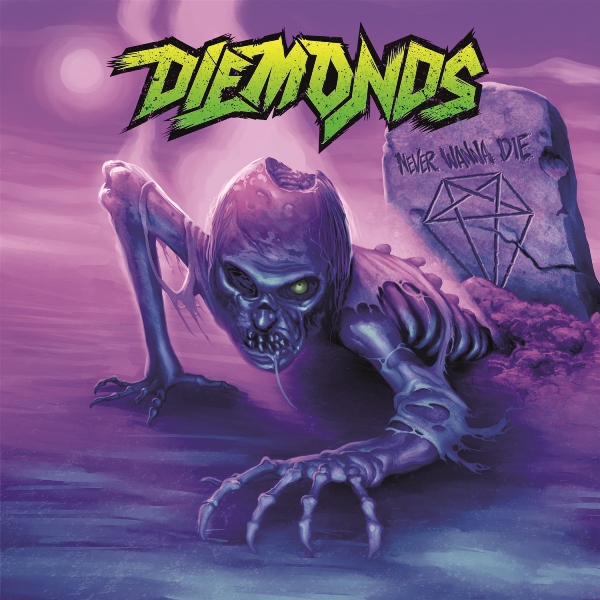 Panda is a true believer in the continued importance of heavy metal. “It’s definitely not the kind of music you hear on the radio, but the fans are just as dedicated.” She sees a need for more metal-focused festivals, stating that “more opportunities to see it live it would just remind us how powerful it is to just see a band just bleed on stage for you.”

The thrill of a great live performance is something that can be lost when “watered down…over-produced” pop music rules the airwaves: “When you’re in a pop-dominated world, you forget that music’s real and that it can really speak to you.” A student of classic bands like Black Sabbath, Aerosmith, and Motorhead, Panda credits modern acts like Halestorm and Buckcherry with “keeping the torch alive for rock and roll.” 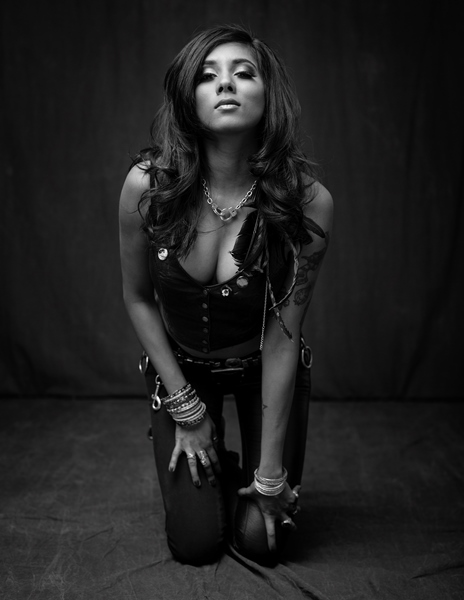 Being a woman in a metal band, Panda faces her own unique challenges. While her band treats her no differently – “I still gotta carry gear and do all this stuff that they gotta do” – she still faces casual sexism at shows.

“You can kind of feel that vibe when you show up at a venue, and people kind of just think you’re there because you’re dating someone in the band, or you’re there to sell t-shirts,” she says.

That said, she’s heartened by the new crop of female-fronted heavy metal bands emerging. “There’s a lot of strong and badass women in metal right now and hard rock,” she explains. “We’re kind of hoping that we can build it up together.”

With regards to her own band, Panda thinks the Juno nomination will have a legitimizing effect. “The Junos are a household name, so it’s good to be noticed by something so common and mainstream - something that my parents can relate to.”

She adds with a laugh: “In metal, there’s not a lot for my parents to relate to, but the Junos they understand.”