The voice of some of Rainbow's biggest chart hits, Joe Lynn Turner, will be back this summer performing throughout Europe, and for two west coast US dates. Having recently lent his vocals to the latest release by Sunstorm, titled Edge Of Tomorrow (via Frontiers Records), Turner is already hard at work on his next music project, which he was willing to drop a few hints about to BraveWords correspondent Greg Prato (and which sounds like it will be a bit of a departure from his trademark melodic rock).

Joe Lynn Turner: "We'd been out for about two and a half months. Started out in Europe, and ended up for about five weeks in South America. Everything was great. I was playing with the guitarist Walter Giardino from Rata Blanca, and Rata Blanca is huge down in Latin America/South America/Mexico. They actually have a big Hispanic following here, too. He came out with his new band, Temple, did about 40 minutes, then I came out and we did about an hour and fifteen. It was just great - had a lot of fun."

BraveWords: And you have some upcoming US dates and European dates this summer.

Joe Lynn Turner: "Yes, we're doing two quick ones [in the US] - one at Vamp's in Vegas and then we're hitting the Whisky in Hollywood, then I come back for about a week or whatever it is, and then mid-June, we go back out to Europe and continue doing some pretty big festivals, some private shows - all kinds of stuff." 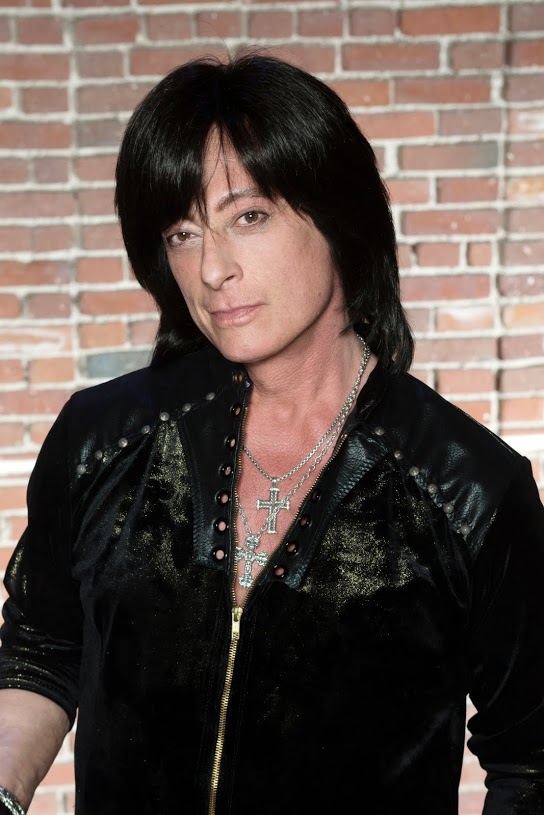 BraveWords: What can fans expect from these shows?

Joe Lynn Turner: "I think the ones in California…because I haven't been out there in forever, I think will be mostly the Rainbow/Purple stuff - maybe with one or two originals mixed in. And doing some acoustic. When I do acoustic, I do a lot of influences - everything from the Beatles, the Doors, Van Morrison. Whatever my influences were when I was a kid. So it's going to be a mixed set of different things. Nobody was out there doing the Rainbow stuff and people want to hear it, so I was carrying the torch. I think next year I'll change the set up to be completely just solo stuff."

Joe Lynn Turner: "I've got what I call 'the secret project' right now - I'm working with a producer in Sweden. He's pretty well known and has done some really great things, and he's got his own band which is pretty well known. But at the same time, it's going to be a different style for me. When I say 'different style,' I mean it's going to be a different usage of the voice - in a way that's more dark, heavy, yet still accessible. When I say 'accessible,' it's a dirty word for commercial, but I've always been a melodic singer. I like singing melodies, I like people to remember the choruses, the hooks. But at the same time, it will be a darker sounding record. I'm hoping to go to Sweden for two weeks and lock ourselves into the studio and do about six or seven more songs, and we'll know better where the direction is. But we finished one, and it's killer, so I'm real excited about that. Right now, I'm also promoting Sunstorm, which just put out Edge Of Tomorrow and a brand new video. It's doing very well - it was just released May 13th. I'm trying to get a tour on that, but it's very difficult these days, because the economy. Money's tight - promoters are only betting on sure things. So Frontiers Records offered us a show in Milan, but you don't rehearse a band for a week and a half/two weeks to do one show. You want to take it out on the road. But the days of tour support are pretty much over. It's a whole different paradigm." 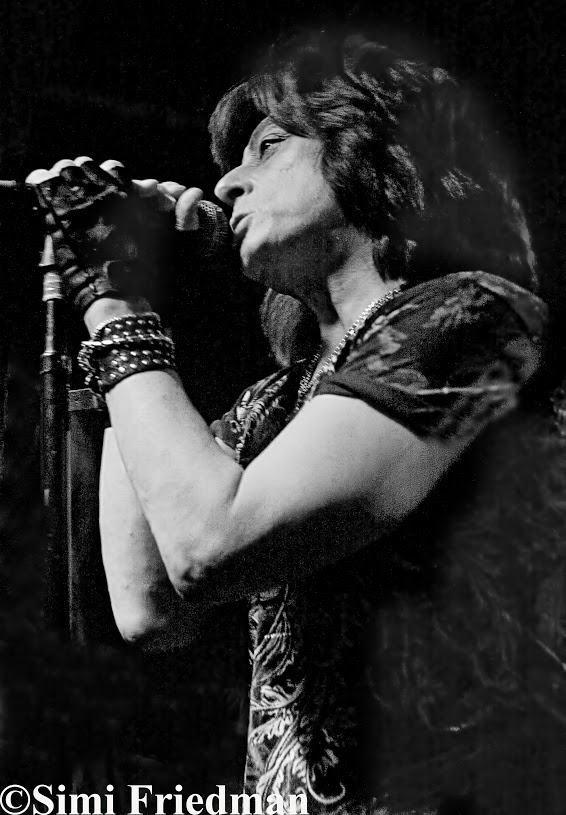 BraveWords: When do you think the 'secret project' album will be released?

Joe Lynn Turner: "There's a lot of factors - that's why I've put a distant date on it, of the fall of '17, because we're going to work this summer, and then we're going to record, and we're going to get some guest stars, and we've got a whole bunch of different plans. To put all that together is not easy - especially when he's got schedules and I've got schedules. That's the tough thing nowadays - everybody's got to eat and have families. We're not kids anymore and we've got responsibilities. So it's not like you can just take a month off. I mean, you can - I usually do during the winter months, but I record during the winter months. But we're trying to get the writing done, then during the winter months record it all, and then hopefully we might even make a spring release."

BraveWords: Which songs do you enjoy performing the most in concert?

Joe Lynn Turner: "Well, I just got off an interview, and we discussed the fact that once you've had a hit, you have to sing it for the rest of your life - whether you like it or not! It tends to be like, old dry bones sometimes, but you've got to continue the lively feeling of it. 'Stone Cold,' 'I Surrender,' 'Street of Dreams,' that kind of stuff - that's what the fans want. If you don't do it, they get angry and they start yelling it out, so you're kind of locked in. A lot of artists don't like to play the hit songs anymore, because they get tired. But I think you owe it to the audience. That's what made you get there in the first place."