LEE KERSLAKE On Cancer Battle, Current Projects And OZZY OSBOURNE - “All The Things We Did Made Him A Star Again And He Deserved It; I’m Not Angry About Anything” 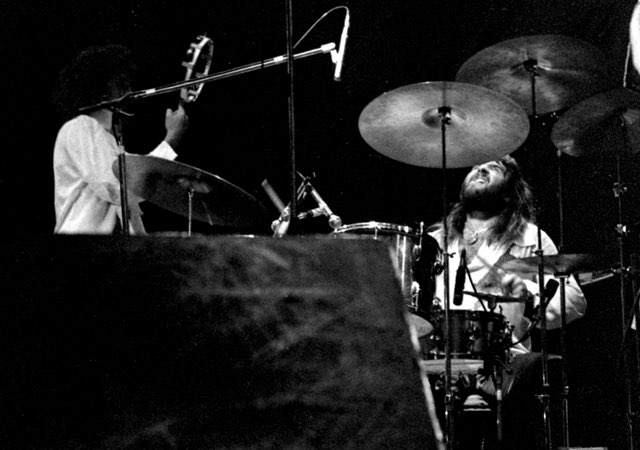 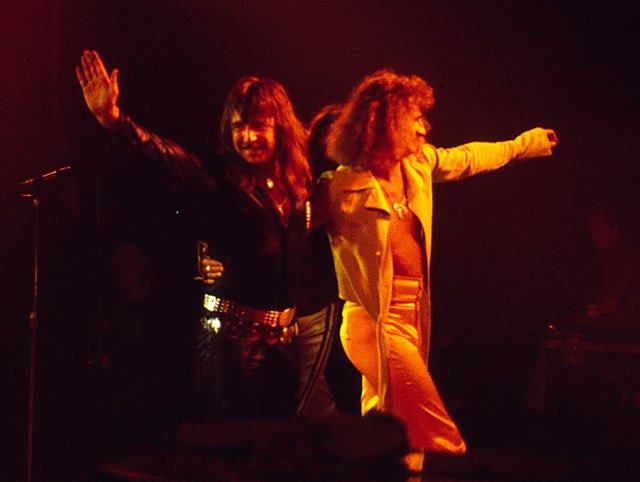 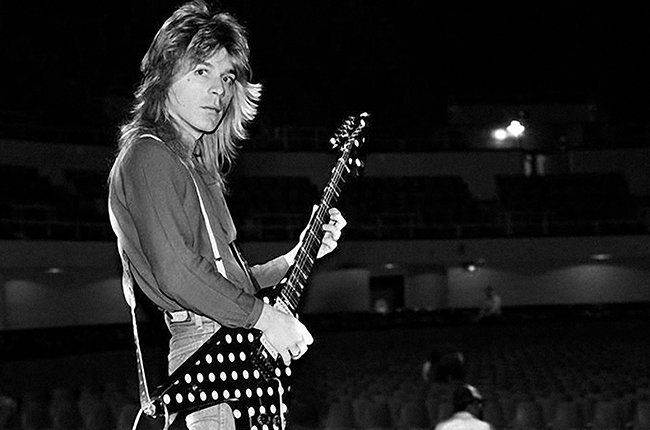