What To Expect At A WITCHCRAFT Show? “Pretty Much Nothing” 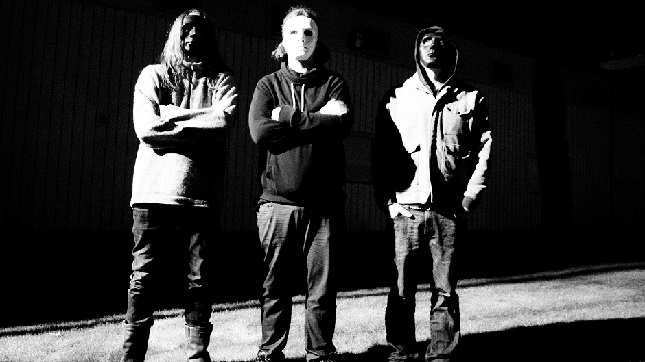 Doom metal. Stoner metal. Tags don’t matter to Witchcraft head Magnus Pelander - he wants the listener to make up their mind entirely on their own. And this year has seen the latest release from this mysterious group that hails from Sweden, entitled Nucleus. Magnus was kind enough to grant BraveWords correspondent Greg Prato an interview…but only if it was done so via email.

BraveWords: How is Nucleus different from previous Witchcraft releases?

Magnus Pelander: “Ha! That's totally up to the listener to decide. I make the music and the rest is up to you. I think that is what art is all about. You have to find out for yourself and make your own decisions. It's crazy for me to tell you how the record is different from another record. The story I tell is within the frame of the record and hopefully you will get something positive out of it.”

BraveWords: What did producers Philip Gabriel Saxin and Anton Sundell bring to the sessions?

Magnus Pelander: “Anton did not produce very much but he was great to bounce off ideas with and has a huge love for various kind of pedals and was very important for the basic mix. Philip has his view and stuff and his style of mixing and comes from a totally different background which I think is very good.”

Magnus Pelander: “I'd say the best way is to just go with whatever you want to. Sometimes it's going to be ‘vintage’ gear and sometimes not. Also, life has sometimes a way of testing you. So you must be prepared to fight.”

BraveWords: What would you say are the pros and cons of going that route, as opposed to using today’s technology?

Magnus Pelander: “I really don't know. Both has their ups and downs. Hopefully people will focus on the music and not your beard or your ‘vintage’ guitar.”

BraveWords: Last year, Witchcraft included a Nirvana cover, ‘Even In His Youth,’ on ‘The Outcast’ single. How did you come to cover that tune, and are you an admirer of Kurt Cobain and Nirvana?

Magnus Pelander: “It’s one of those things I rather let speak for itself.”

BraveWords: I have also read in the label’s bio that Roky Erickson and Pentagram’s Bobby Leibling were early influences on your music. Have you ever met either artist? Would you like to collaborate with each some day?

Magnus Pelander: “I rather focus on what's going on right now. Life is changing and don't get stuck in the past. It's easier said than done but I think it's gonna be worth it. To try and evolve and come up with new ideas and broaden your perspective as much as you can.” 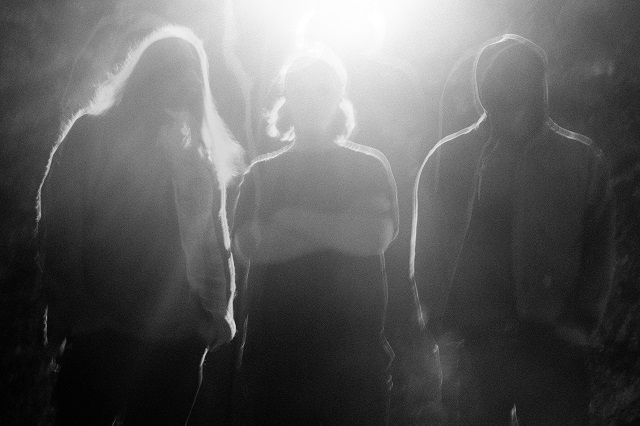 BraveWords: How does the songwriting work primarily in Witchcraft - do you write everything yourself, or is it a collaboration?

Magnus Pelander: “It's my music and my lyrics. It was a little bit different in the past. Oooops here we go back to the past: with Firewood and The Alchemist there was more contribution from firstly John and then Ola.”

BraveWords: What can fans expect at a Witchcraft show?

Magnus Pelander: “Pretty much nothing. There aren't any shows. Haha.”

BraveWords: How do you feel about the ‘stoner rock’ and ‘doom metal’ tags when people describe the music of Witchcraft?

Magnus Pelander: “I don't know. The message is still the same. Be here and now and open up. It's pretty much the opposite of putting tags on it. It’s more about experiencing and perhaps do some soul-searching if you wish. Dig a little deeper.”

BraveWords: Do you actually practice witchcraft?

BraveWords: What is in store for the future of Witchcraft?

Magnus Pelander: “Most of my ideas I keep to myself. I think its best that way. Which brings us back to the present. The only thing we can really deal with.”