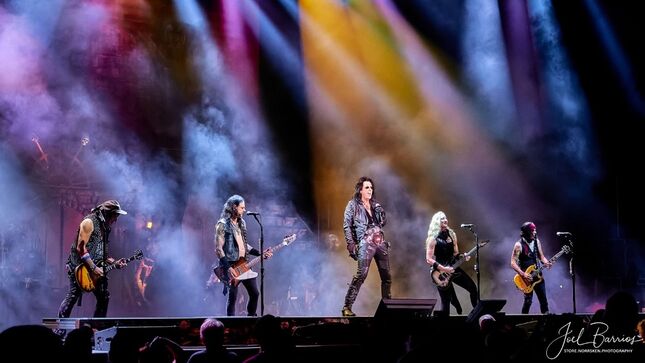 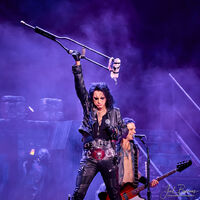 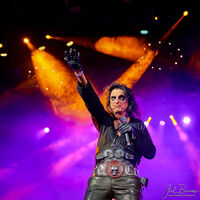 If you are like me, living the 4th decade of your life, then most of the rock icons you grew up listening to and adoring, are now well into their sixties or seventies. Some of them have thrown the towel or at not even with us at this point, but some others are still alive and kicking, producing new music or even touring. Now, nostalgia can be a very tricky thing, and there are many cases where bands and performers can’t simply do justice to what they did in their prime years, because, let’s be honest: age catches with us all.

Nonetheless, there are a few cases of musicians and bands that truly defy the pass of time, able to showcase in their current live performances as much stamina and power as they did in the ‘70s or the ‘80s, and I’d be hard pressed to find a better example than the architect of shock-rock, Mr. Alice Cooper himself. For over 50 years now Coop has rattled the cages and undermined the authority of generations of guardians of the status quo, continuing to surprise fans and exude danger at every turn, like a great horror movie. Usually spending around half of the year on the road, he’s been touring in support of his recent studio album “Detroit Stories” and such current trek touched West Palm Beach Florida last Sunday, for the delight of the hundreds of fans in attendance. 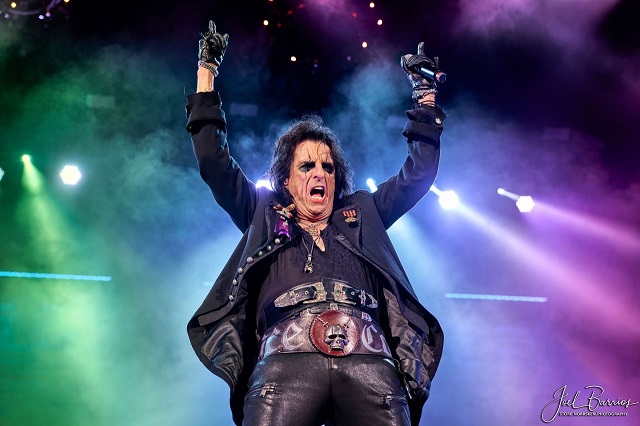 Cooper is definitely a man of the times. Any time, really. He has adapted to the musical changes of the world deftly and quickly, and more often than not, come out on top; because well, decades of brilliant dramatic stage performances, top hats, snakes, appearances in TV shows and movies galore do not happen without bringing an enormous amount of experience in the tricky music business. And that knowledge is the backbone of his delightful and entertainment-packed presentation, one that runs through 21 songs and almost two hours.

If you’ve never seen an Alice Cooper show before, well I’m sorry for all you’ve missed. Backed by probably the best live band he’s ever had in five decades – Ryan Roxie on guitar, Tommy Henriksen on guitar, Chuck Garric on bass (and if like Alice Cooper you absolutely need to check out his band Beasto Blanco with Coop’s daughter Calico Cooper,) “Hurricane” Nita Strauss on lead guitar and the drumming monster that is Glen Sobel behind the kit – since the moment the gigantic curtain veiling the stage dropped, and the first notes of “Feed My Frankestein” broke into the air, Coop and his band owned the place and rocked the socks off any living soul screaming and singing the lyrics from their seats. I could try to find other words, but the best way to describe it is calling it a true rock celebration. 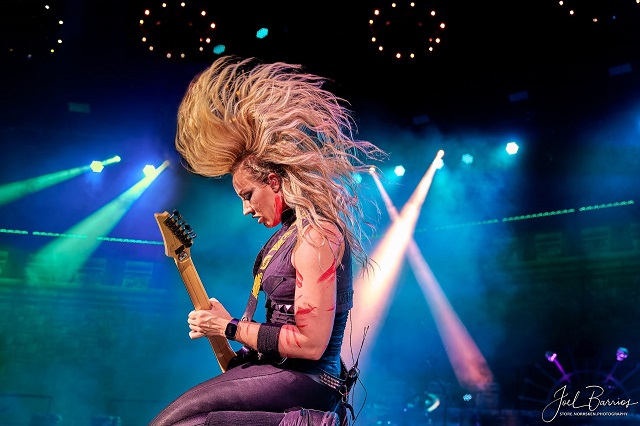 Nothing about Cooper’s spectacle has changed if not for the better, and considering the stylistic changes presented throughout the entire set, the full band (Alice himself included) rolled with the whole set-list like it was not a challenge at all. Cooper doesn’t miss a beat, prowling the stage with his larger-than-life presence, taking the spotlight and orchestrating the set pieces by waving his cane, while the abundance of talent from his backing band is tangible in every note, with the interplay between Nita, Ryan, Tommy and Chuck exuding adrenaline, oomph and ultimately pure joy.

Sprinkled with the usual theatrics he’s known for – giants babies, straightjackets, swords, giant balloons, smoke bubbles, Jason Vorheis appearing to kill a fan who jumped on stage, guillotines… you name it – they powered through a collection of songs packed with all-time staples like “No More Mr. Nice Guy,” “Hey Stoopid,” “Under My Wheels,” “I’m Eighteen,” “Poison,” and even a much-heavier rendition of Velvet Underground’s “Rock N’ Roll,” also including some rarities like “He’s Back (The Man Behind the Mask)” and “Roses on White Lace” that really surprised me. 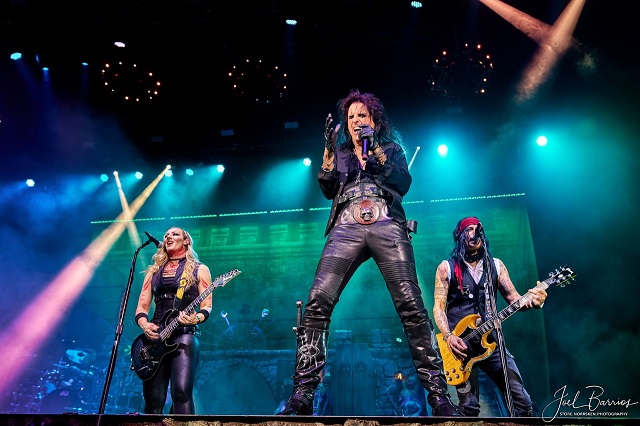 Perhaps by two favorite moments of the night were the appearance of “Steven,” arguably the scariest song Cooper has ever performed, with an opening guitar riff that is the definition of rock in true form; and the finale song where Ace Frehley joined the band for a supercharged and boisterous "School's Out," while giant balloons of different colors flew over the ecstatic crowd.

When all is said and done, it’s really hard to find many live bands that can compare to Alice Cooper live. Dressed in his trademark leathers, and surrounded by his band of exemplary musicians, the master of ceremonies and undisputed Godfather of all-things dark, creepy and mystical, simply unleashed a tornado of disturbing rock hymns over the South Florida spectators, in a sensational and mystical night of music. Long live Alice!