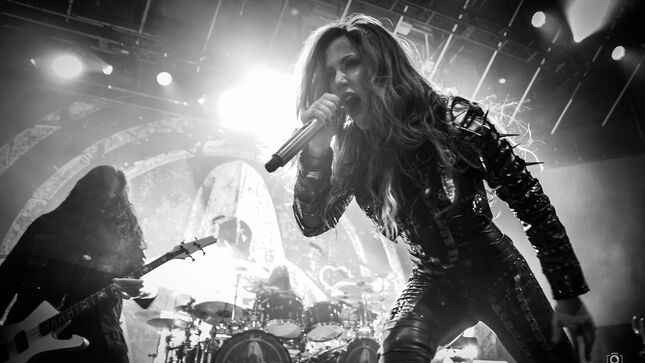 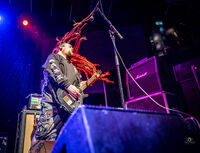 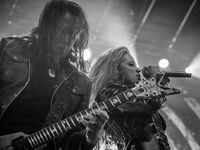 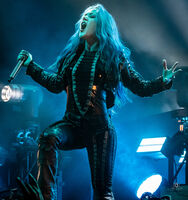 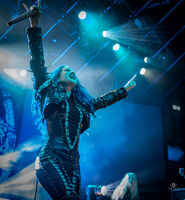 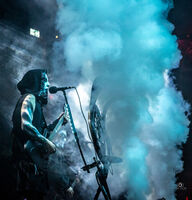 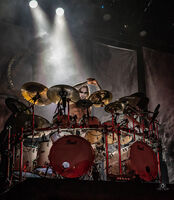 On Monday April 25, 2022, The North American Siege Tour made a stop in Toronto, ON at Rebel night club. The venue is located right along the lake on the Polson pier. The tour consists of Arch Enemy / Behemoth and Napalm Death / Unto Others as the opening act. Arch Enemy has a new album coming out called Deceivers.

The live show featured many people crowd surfing, moshing, immersive colorful stage lighting and the use of CO2 vertical air blasts. There were about 2,000 screaming fans in attendance.

Arch Enemy’s Setlist
The World Is Yours
Deceiver, Deceiver
Ravenous
War Eternal
My Apocalypse
House of Mirrors
The Eagle Flies Alone
As The Pages Burn
Handshake With Hell
Dead Bury Their Dead
Nemesis
Fields of Desolation