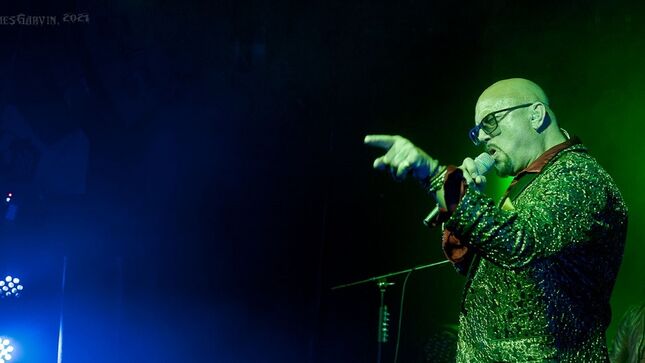 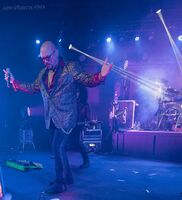 Singer Geoff Tate continued his fall tour on September 17 at the Blue Note in Harrison, OH. The former Queensrÿche vocalist is playing an expansive set, performing albums Rage For Order and Empire in their entirety.

In a surprise for the encore, the finisher was supposed to be the Operation: Mindcrime classic “Eyes Of A Stranger”, but instead Tate busted out “Take Hold Of The Flame” from 1984 debut, The Warning. 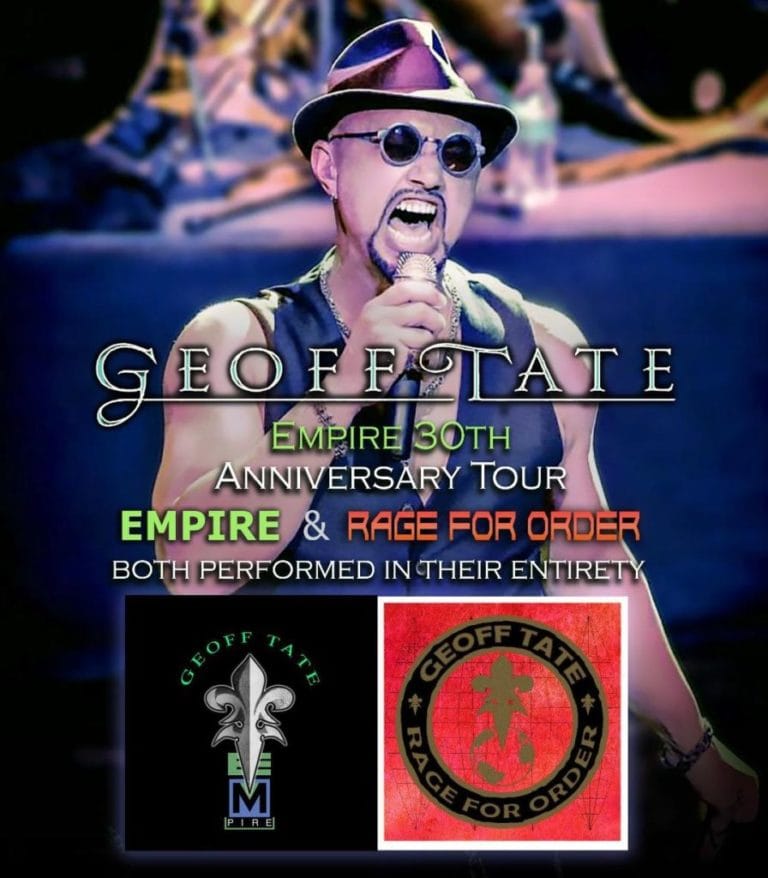