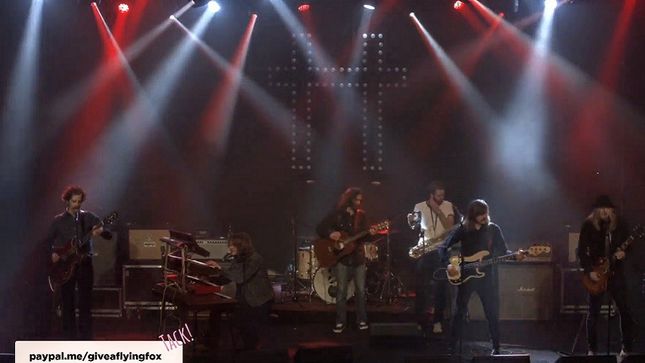 Few days before, they teased guest appearances by fellow Gothenburgers Mikel Stanne (Dark Tranquillity) and At The Gates frontman Tomas Lindberg (incognito bars across their eyes, so as to not "completely" reveal their identity), but alas they were only interviewed during the changeover between openers, Spiders, not onstage, Horisont's style is hard to nail down. Not sure where the internet got the "stoner" misnomer, unless that's the only thing some misguided souls know about extended jams (guess they never heard about Blackmore, or the classic prog-rock artists). On the just issued Sudden Death (sixth full length since their '06 inception), there's plenty of electric piano and jangly guitars, with diverse reference points, varying between Jefferson Startship, ELO, even Boz Skaggs, depending upon which song is aired. Live, it's a different kettle of fish, more in tune with ‘70s proto metal like Deep Purple and Uriah Heep or today's similar minded, retro-proponents, like Germany's Mount Atlas, including copious use of stage-front keyboards, courtesy of single-named singer Axel. In denim jacket & eyeglasses, he looks more a long-haired Napoleon Dynamite doppelganger, than a rocker, but don't let that fool you! 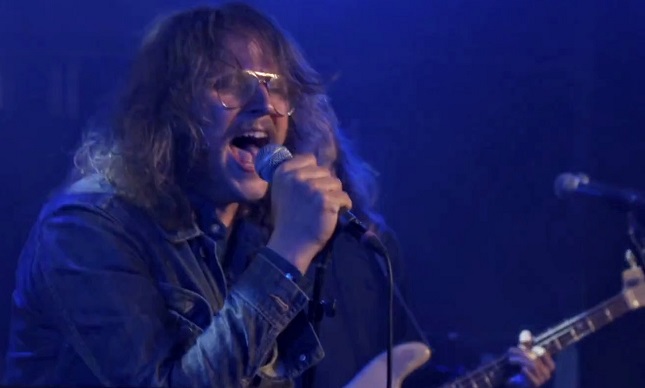 Again, no crowd, but a few friends could be heard off camera. A pair of white light bulb crucifixes flashed behind the drummer. The Swedes opened with current single "Pushin' The Line", the dual guitar quintet occasionally flushed out by a third, acoustic guitar, and/or saxophone. Second song, also without keyboards, was "Electrical", Axel's smooth, high-pitched voice leading the way. Hey, realize it was getting late in Sweden and the camera operators were probably volunteers/frineds (not pros), but the whip panning and out of focus shots of feet were nausea producing (did we need two different shots from behind/the side of the band?) and after a couple of songs, could have dispensed with the superimposed "Horisont" logo blotting out the screen. It was unlikely that anyone just stumbled onto the broadcast and was thinking, "Who are these guys?" Minor distractions, hopefully others will learn from the mistakes. 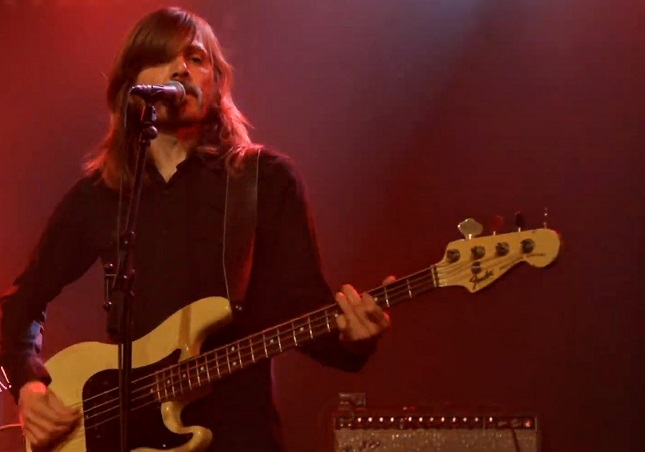 Between sips of his beer (a stockpile beneath his rack of keys), the singer stood behind the mic for "Writing On The Wall". The guitars got down to business, as the crosses lit up. Axel took a seat at the keys, as the acoustic and sax joined the electric piano dominated, ELO sounding newbie "Revolution". Afterwards, the singer returned to his feet, but the acoustic stuck around, to kick off another Sudden Death track, the upbeat "Runaway". Lyrics (in Swedish) to "Letare" were turned over to German porno mustachio bassist Magnus. When they needed time for the third guitarist to get onstage and remove his acoustic from its case, drummer Pontus played a short interlude, prior to "Free Riding", with its infectious keyboard/acoustic interplay. Midway through, there's an otherworldly spacey synth effect, signalling the drummer to go off, the keyboards and guitar notes in lock step. 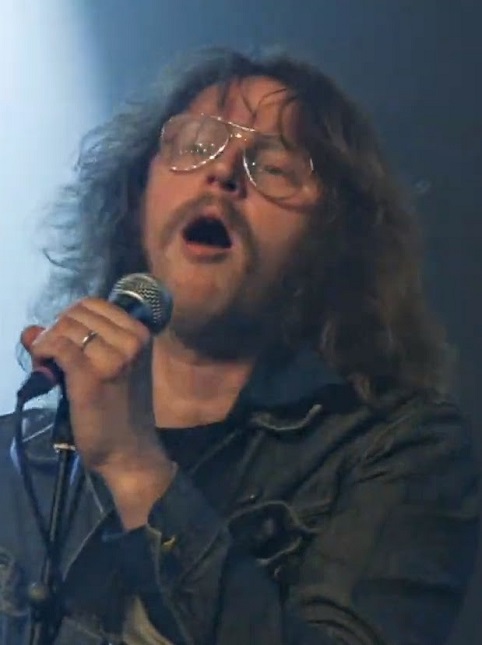 Proggy introduced "The Hive" quickly focuses on aggro, twin lead guitars and backing shrieks of the titular chorus. Speaking of singing six-strings, "Bad News" is screaming guitars, from jump. Axel returns to his seat on the piano bench, as the designated hitter of native tongue lyrics, Magnus gets another turn at lead vocals, on jangly, newly minted "Gråa Dagar". A complete change of pace, "The Unseen" is not quite doom, but certainly melancholy (given its surroundings) and affords Axel an opportunity to headbang. The sax is back (Raven, anyone?) on "Night Rider". Final song of the evening is synth begun "Odyssey". As far reaching and dissimilar as the Homeric epic, it features an opening homage to Purple, and recurrent Ian Paice drum fills, but along the (expansive) spacey way, the jam stakes its own territory. Onstage just over an hour, a great, career spanning sampler. 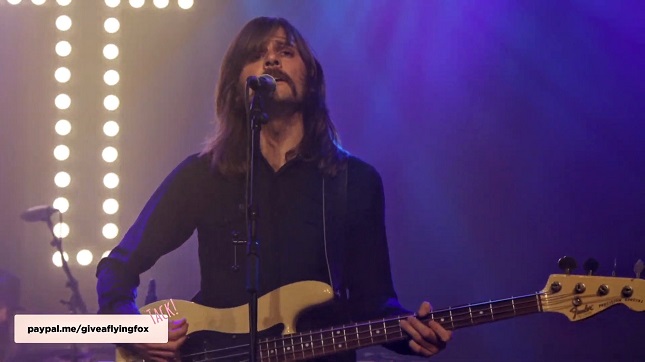 Sudden Death? Highly unlikely...sure to continue for many years to come. 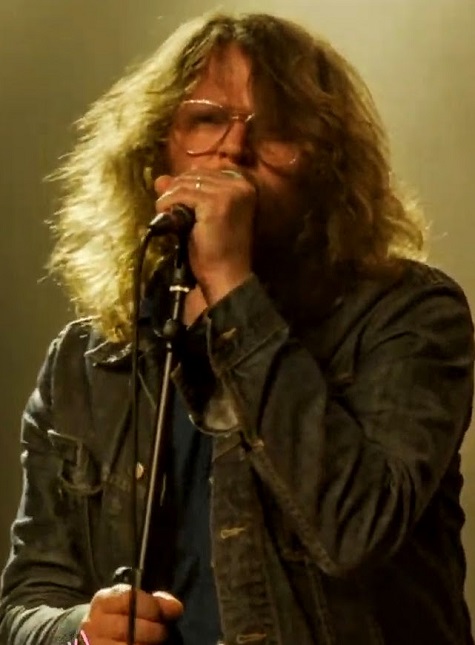