JOURNEY Commands The Orlando Amway Center, Proving Their Current Line-Up Is As Good As Anyone Can Remember

Words and Photos by Mark Matson 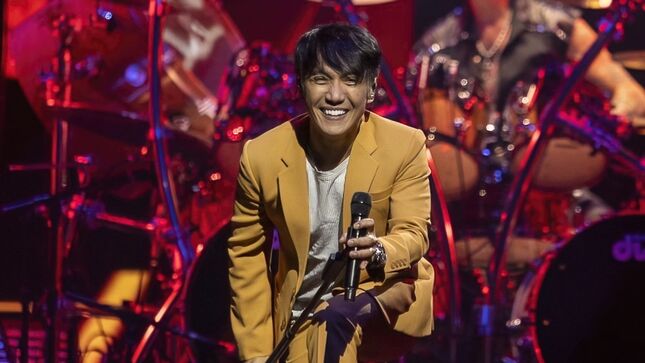 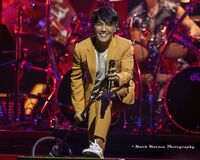 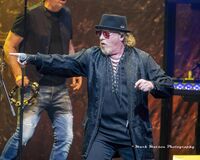 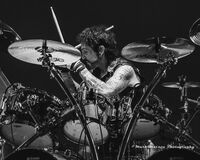 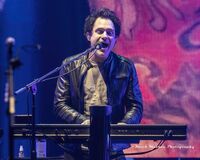 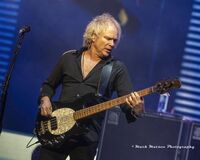 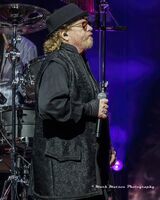 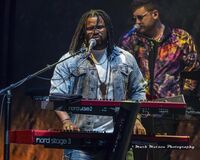 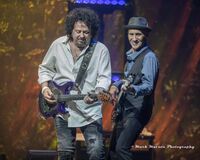 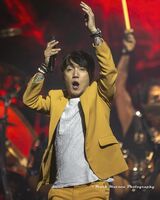 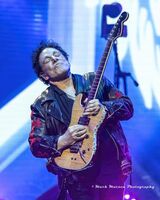 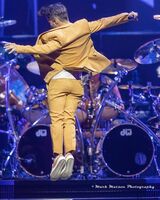 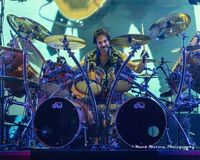 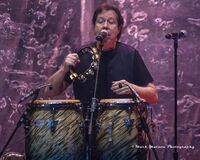 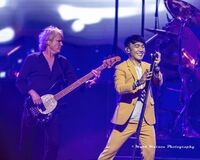 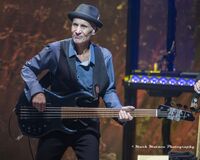 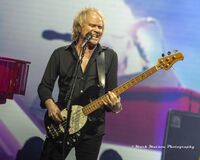 Big hooks, iconic choruses, blistering guitars and 20,000 people singing at the top of their lungs can only mean one thing. Journey has come to town. Yes, the ‘80s powerhouse hit machine is still at it and taking their brand of music out on the road. When they announced the Freedom Tour, not surprisingly it was a taste of nostalgia that their fans couldn’t resist. Joining them on tour is another iconic band from the same era, Toto. On April 21, they made its stop at The in Orlando Florida. 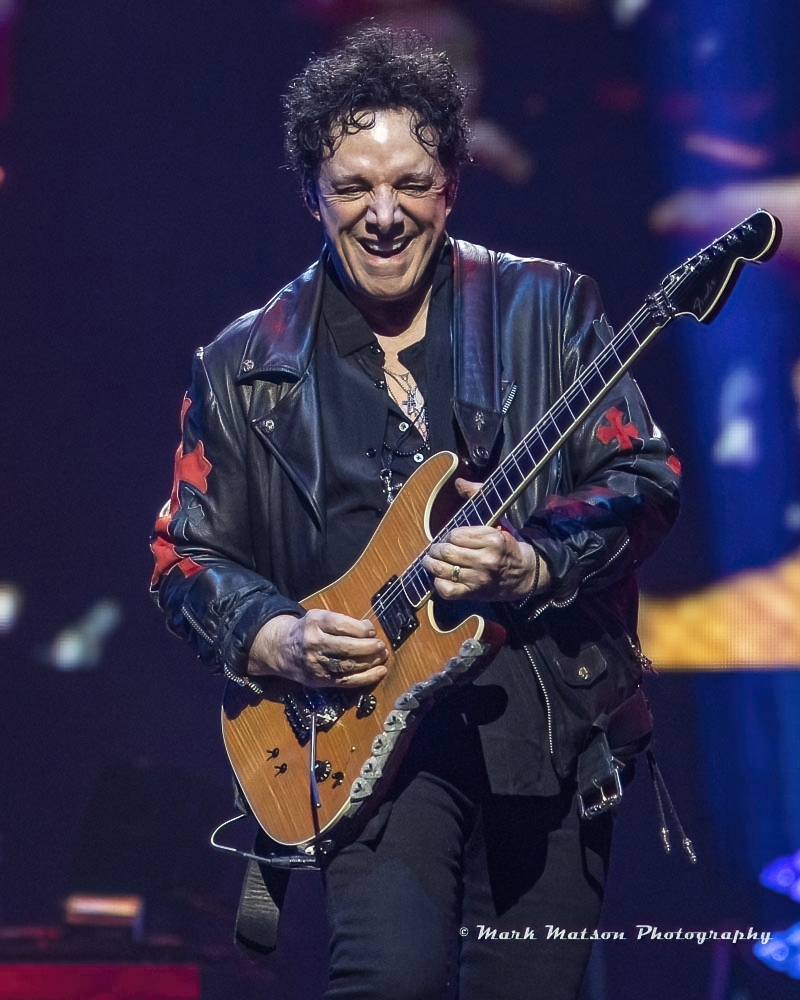 With the arena filling up quickly, the crowd was definitely Generation X flavored. But that only makes sense as these bands were part of the soundtrack of the lives of people from this era. With a double bill like this, no one wanted to miss a single song from both bands. With Toto taking the stage first, they put on a great show. Of course, they played “Hold The Line”, “Rosanna”, and “Africa”. After all, these are their biggest hits. Without question the band sounded great not just on these songs, but for their whole hour long performance. 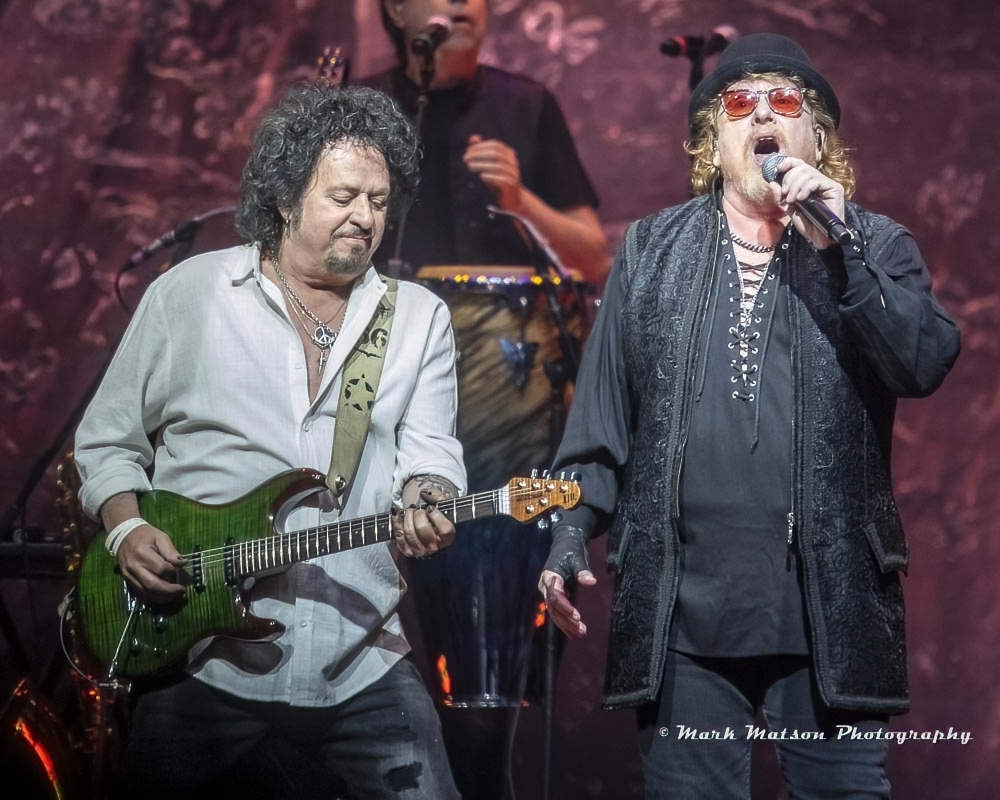 Finally, it was time for the iconic San Francisco born and bred band to come out and thrill their fans. With multiple video screens making up the backdrop of the stage, this would ensure that there was not a single bad seat in the entire arena. With an arsenal of hit songs spanning decades there night was sure to be filled with hit songs. From the second the band launched into their first song “Only The Young”, the audience joined right in singing along. 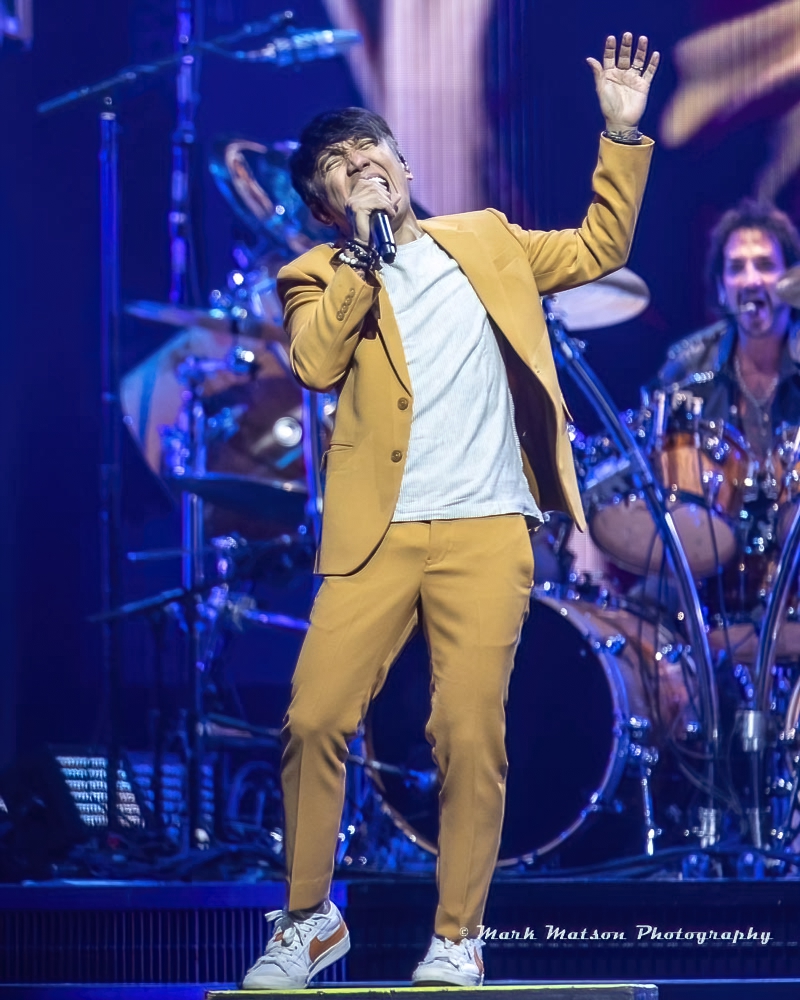 If there was a shadow of a doubt that the fans were enjoying the show, it was quickly erased when they came to the third song “Don’t Stop Believin’”. You know a band has a deep catalog of hits when they can put such an iconic song that most bands would normally close out a night with. When lead singer Arnel Pineda launched into the song, everyone in the building was singing along, even people that work at the arena joined in. As for the band, Arnel Pineda did a marvelous job. He can hit every note of every song and is a perfect fit. He was constantly on the go and engaging with the fans. Lead guitarist and founder Neal Schon is quite simply the same guitar hero today as he was when they first rose to fame. 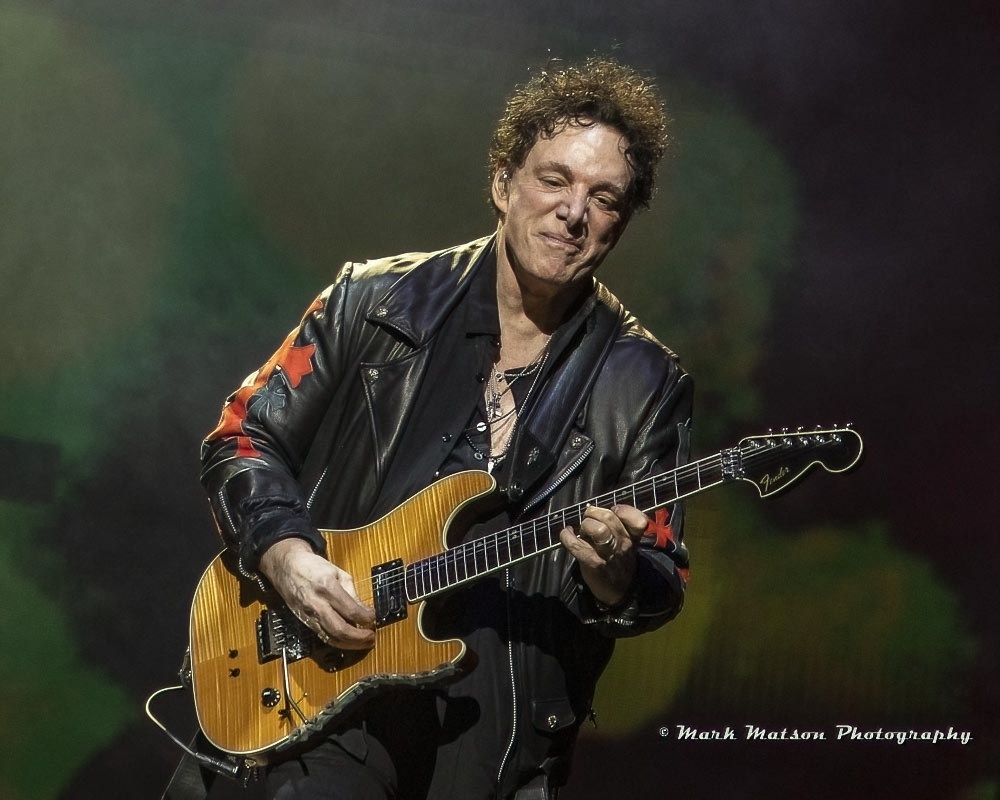 The night would continue to be a parade of their biggest hit songs from the heart of their career. Over the course of the 17 songs, they played they pulled out gems like ”Who’s Cryin’ Now”, “Lovin Touchin’, Squeezin’” and “Stone In Love”. While holding a lighter up is no longer a thing, having been replaced with holding up the cell phone light, the cell phones went up at classic ballads of “Faithfully” and “Open Arms”. It wouldn’t be an arena show with a solo or two and Neal Schon wowed the crowd with his fret board magic. Long time band member Jonathan Caine also played a great piano solo too! They capped off the night with a raucous version “Any Way You Want It” which had everyone dancing at their seats. 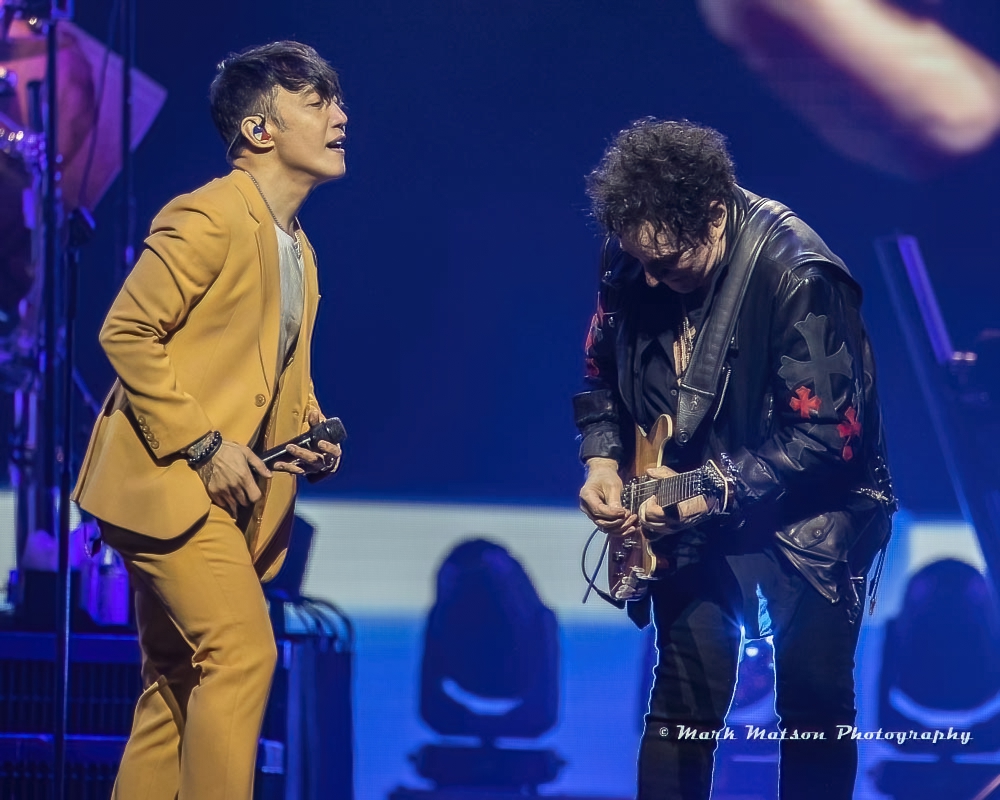 Purists may say that Journey is a shell of their former selves as Neal Schon is the only original member left. But 20,000 people singing along to songs played perfectly don’t give a damn about purists. They come out to relive the music that means something to them and have the time of their lives in the process. Journey hasn’t reinvented themselves, instead they have infused themselves with new talent that allows them to do what they do best and judging by all the smiles on the faces of their fans, their best is still damned good.