QUEENSRŸCHE Takes Hold Of The Flame In New Jersey! 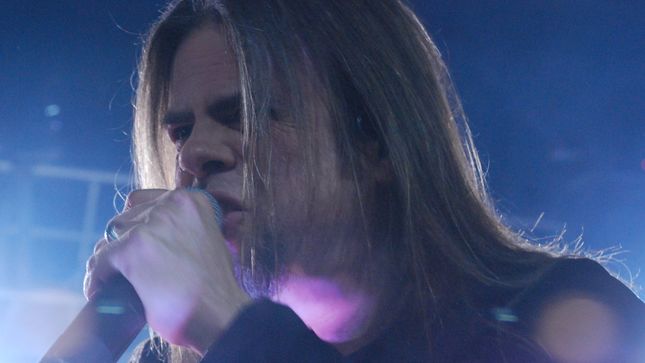 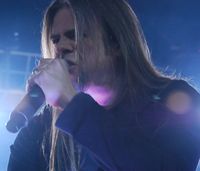 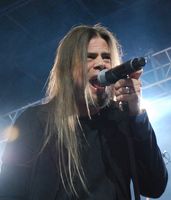 Queensrÿche arrived at the Starland Ballroom in Sayreville, NJ on February 15 in support of their latest triumph, The Verdict. Replacing original singers does not always work, or go over well with fans, but after three albums since 2013, Todd La Torre has settled in nicely. No denying Geoff Tate’s voice and those first four albums (and debut EP) are legend, but honestly after fifteen years of boring and unmemorable records with Tate, Todd saved the band and brought them back to their roots. This is my fifth or sixth time seeing this lineup and it’s always a treat because the setlist always changes, a few new, a couple usual hits, and then three or four dusted off not played last time around.

A horizontal video screen at the foot of the drums showed the band logo for each album, while four vertical screens projected images related to each song. “Prophecy”, a great classic opened the show followed by title track to landmark Operation: Mindcrime album. I never get tired of “Walk In the Shadows” and after ten years in the band Parker Lundgren has really come into his own, trading off and coming together with Michael Wilton in the solo. Bassist Eddie Jackson and Wilton are the only original members left joined by Casey Grillo (ex-Kamelot) on drums. “Man The Machine”, “Bent”, “Dark Reverie” and “Light-years” off The Verdict fit well amongst the classics. But “Take Hold Of The Flame” and “Queen Of The Ryche” really drove it home between the arrangement and La Torre’s vocals, he was pitch perfect spot on. And yes, he did all those highs. Green lights for the moody “No Sanctuary” from The Warning album, and purples and blues for “Screaming In Digital” from their prog breakout Rage For Order. Closing encores, similar clips from the original video appeared on the screens for “Empire”, and “Anarchy-X" outro followed “Eyes Of A Stranger”.