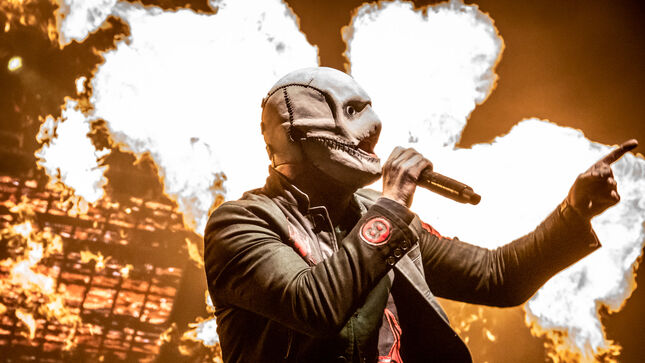 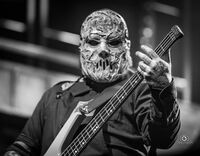 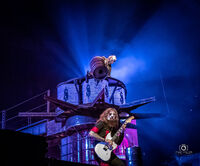 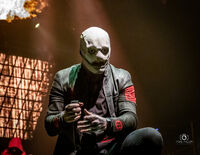 On Tuesday May 24, 2022, MVP Arena in Albany hosted Knotfest. Featuring Slipknot and Cypress Hill with Ho99o9 (Horror) as the opening act. Slipknot is currently on leg two of their roadshow that runs until June 18 in the USA. Slipknot is an American heavy metal band formed in Des Moines, Iowa, in 1995. This show marked 12 years since the passing of their original bassist Paul Grey on May 24, 2010.

Slipknot played many of their hits including “Wait And Bleed”, “Psychosocial”, “Duality” and “Spit It Out”. Throughout the show Slipknot used pyrotechnics, many flame throwers and use of special effect lighting that was blinding at times to people in the front. The crowd in the front rows could feel the heat radiating from the flames bursting in the air. Crowd surfing and mosh pits were expected, but their Albany fans brought more energy and raw emotion to the floor than other cities have their singer Corey Taylor said. Security was on point and ready to respond to any issues that arose and escorted any crowd surfers back to the floor section very quickly.

To keep their look fresh, Slipknot has new masks this year. Their image is always changing slightly to stay aligned with their new music. They are expected to release their seventh album sometime this year. There was also VIP tickets for sale that included a walk through the Slipknot traveling “Museum”. It featured instruments of band members, and prior masks used fans could view and interact with.

Slipknot’s setlist:
"Disasterpiece", "Wait And Bleed", "All Our Life, Sulfer. Before O Forget", "The Chapeltown Bag", "Dead Memories. Unsainted", "The Heretic Anthem", "Psychosocial", "The Devil And I", "Snuff", "Vermillion", "Duality", "Spit It Out", "People = Sh*T, Surfacing".