SONS OF APOLLO - Addicted To That RUSH! 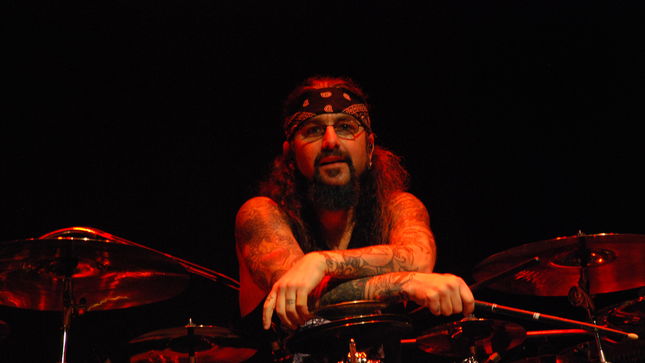 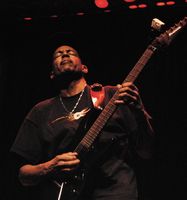 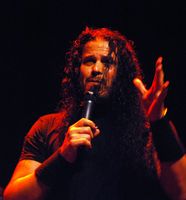 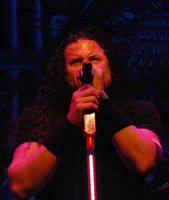 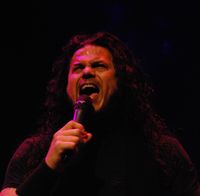 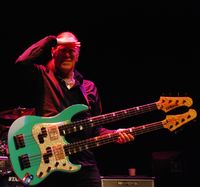 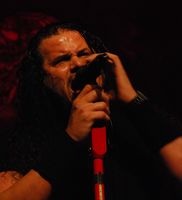 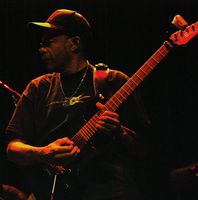 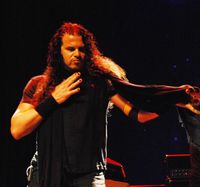 Hot on the heels of their new album MMXX, Sons Of Apollo wrapped up a string of dates in New Jersey at the Bergen Performing Arts Center in Englewood on February 8. The progressive metal supergroup; Mike Portnoy (drums), bassist Billy Sheehan, Derek Sherinian on keyboards, Jeff Scott Soto the voice, and guitarist Ron Bumblefoot, brought out extended music family member Tony MacAlpine (he worked with the guys on a pre-Sons collaboration) as opener.

MacAlpine did his thing for little over a half an hour of instrumentals balancing between the heavy shredders and melodic compositions.

Like the rest of the tour, Tony was also supposed to come out and jam with the Sons on Deep Purple’s classic “Burn”, but unfortunately due to union regulations and time, east coast openers Ethan Weissman's Mass Extinction Event set was cut short, also effecting the rest of the night. And after Sons played their last song, “Coming Home”, Portnoy rightfully expressed his frustration with the situation on stage.

With Bumblefoot’s double neck (one fretless) and Sheehan’s down tunings, openers “Goodbye Divinity” and “Falls To Ascend” have this deep darker soundscape. Sherinian’s keys complement well, not overplayed during each song, resulting in energetic and powerful progressive heavy metal. Apollo’s unique sound shines with Soto’s voice and it’s illustrated during “Signs Of The Time”.  It’s like Dream Theater’s Falling Into Infinity/Train of Thought 2.0.  “Wither To Black” gets a tad funky with a snippet of Rush’s “Tom Sayer” mid-way as Ron does a little of the high vocal part. Both the debut and new album represented by seven songs each with Soto often stepping back during solos dancing around in the background. Ballad “Desolate July”, a tribute to Dave Z, bassist for Adrenaline Mob, and Sherinian takes center stage on a separate keyboard from his rack during “King Of Delusion”. Nice transition interplay between him, Soto, and the band. The tone remains dramatic like gothic theater during Sherinian’s solo pre a heavy “God Of The Sun”, followed by the encore.