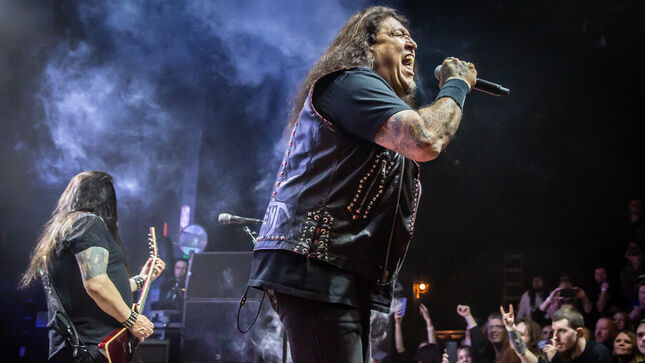 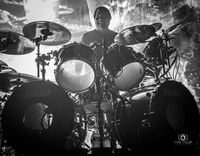 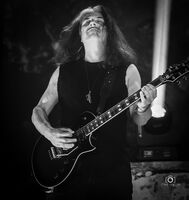 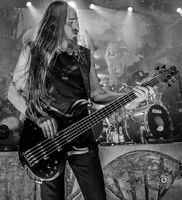 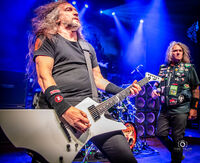 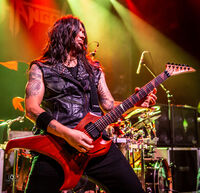 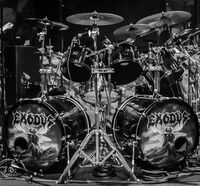 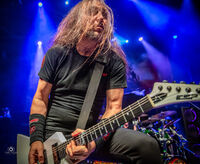 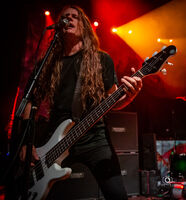 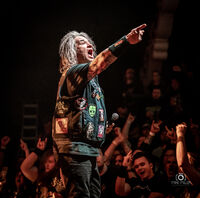 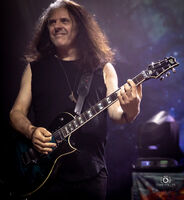 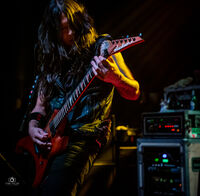 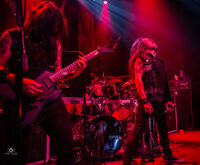 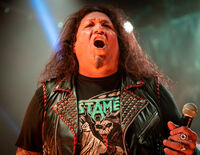 On Friday May 6th, Testament brought their The Bay Strikes Back Tour to Town Ballroom in Buffalo NY. The tour features Death Angel and Exodus as support for Testament. This show was originally scheduled for a different date last year but had to be rescheduled because of Covid-19.

Death Angel setlist: "The Ultra-Violence", "Evil Priest", "Voracious Souls", "Seemingly Endless Time", "Claws In So Deep", "The Dream Calls For Blood", "The Moth", "Humanicide and "Thrown To The Wolves".

Exodus setlist: "The Beatings Will Continue", "A Lesson In Violence", "Blood In, Blood Out", T"he Years Of Death And Dying", "Deathamphetamine", "Blacklist", "Prescribing Horror", 'Bonded By Blood", "The Toxic Waltz", and "Strike Of The Beast".

Testament's fan base is mostly older fans, but the younger generation was peppered in the crowd for The Bay Strikes Back Tour. Their set featured 14 songs for the sold-out crowd. Playing such hits as "Children Of The Next Level", "Eyes Of Wrath" and "Disciples Of The Watch". Their stage show used co2 air blasts, and arena LED stage lighting with strobes that was changing colors often.

Drummer Dave Lombardo sat atop his high rise drum platform hidden from camera and the crowd but with his playing technique he sits really low on his drum throne so it is hard to get a glimpse of him. There were many mosh pits happening and crowd surfing all night. The fans really enjoyed the show because they needed a way to release their stress from the current world situation happening. Parking was cheap, drinks were cold and cheap, and fun was had by everyone the whole night.