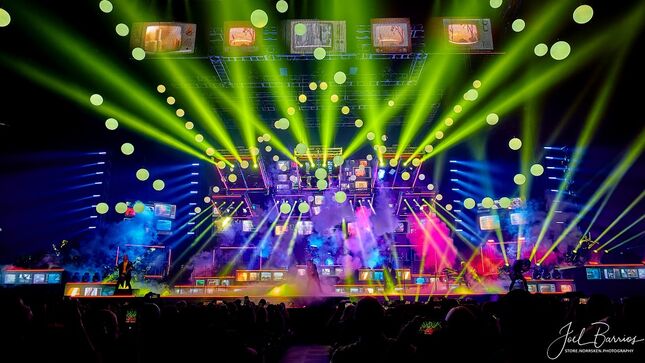 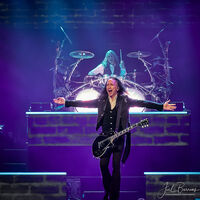 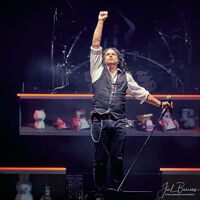 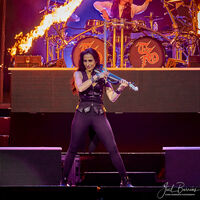 It’s the most wonderful time of the year – Trans-Siberian Orchestra rings in the Christmas season with their holiday extravaganza and this time the entity is celebrating the 25th anniversary of Christmas Eve And Other Stories. Click above for photos from the December 17th stop in Sunrise, Florida at FLA Live Arena.

Since its touring debut, TSO has played more than 2,000 Winter Tour shows for approximately 17 million fans, with tour grosses of more than $725 million, and has sold in excess of 12 million albums and DVDs. Year-after-year TSO hits the upper reaches of the domestic and worldwide tour charts. Recently in June 2020, TSO was ranked No. 1 on Pollstar magazine’s Worldwide Ticket Sales Top 100 Tours Mid Year chart, No. 2 on the Top 100 North American Tours Mid Year chart, and No. 3 on the Top 100 Worldwide Tours Mid Year chart. In December, TSO was ranked No. 2 on Pollstar’s Top 200 North American Tours Year End chart and No. 3 on the Worldwide Ticket Sales Top 100 Tours Year End chart. In 2009, Pollstar ranked TSO at No. 20 on the “Top Tour(s) of the Decade” and Billboard placed TSO at No. 25 on its “Top Touring Artists of the Decade.”

TSO remains one of rock’s most charitable bands. Once again, TSO will give at least $1 from every ticket sold to charity. To date, approximately $16 million has been donated by the group.