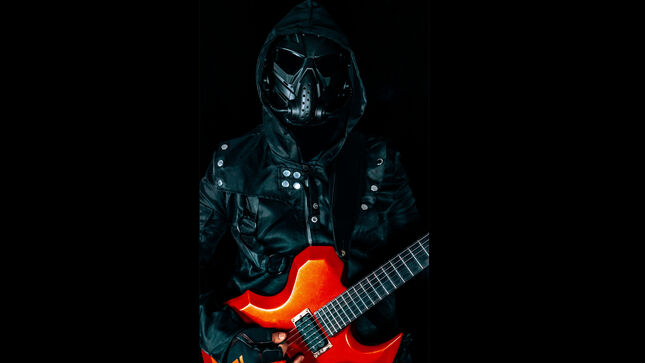 Hailing from Singapore, Abadawn has been one of countries top music producers of all genres of music. Now he has taken his guitar talents to create what will surely be one of the top metal releases of the year.

Fusing Middle Eastern style and modern metal music, Abadawn takes you on a dark metal ride with a character from the future who has been transported back in time, to save that existing world with the power of music. Composing all the music (except drums), and arrangements, Abadawn gives you mixture of Marty Freidman meeting Mayhem and Witchery. 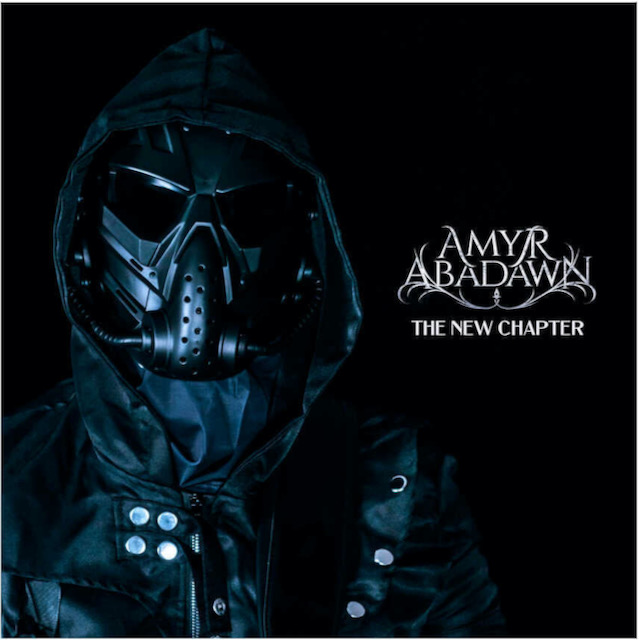 The album features 11 tracks, and is released in all formats. Its available now on all digital formats. The disc will be available worldwide through the Shredguy Records online store.