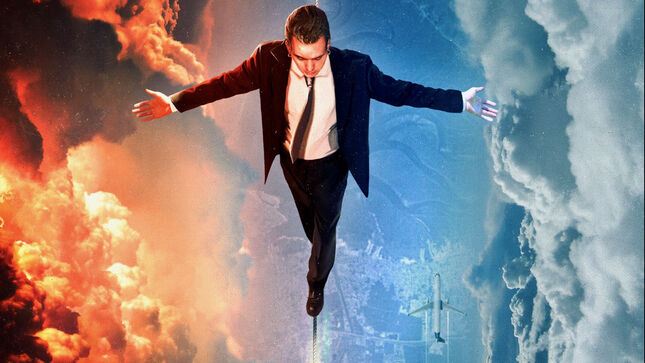 The band have released a music video for the single, "All Things Considered". Watch below, and pre-order/save Don't Look Down here.

Jon Davison and Billy Sherwood are both currently members of the legendary progressive rock band YES, while Jay Schellen serves as YES' live drummer. Dave Kerzner made quite the name for himself in the progressive rock scene via some high profile collaborations and ultimately his work with the well-regarded band Sound Of Contact. And Jimmy Haun is known for his work with YES and Circa. These five prog musicians brought their cumulative experiences together to craft their own brand of progressive music, with YES being a common influence amongst all, but not the sole touch point of what they aspired to be musically. The band's mission was to acknowledge their influences while simultaneously reaching beyond them.

Arc Of Life's self-titled debut album was released on February 12, 2021. The concept behind the album was, in keeping with the progressive rock philosophy, to craft creative, challenging, and ear-pleasing music that pushes boundaries. A lot of musical comparisons could be made to describe Arc Of Life’s grandiose and epic approach to music on their debut, but those descriptions are best left to the listeners to discern for themselves as repeat listens will reveal more layers. And such is the case again with their forthcoming sophomore album, "Don't Look Down", making Arc Of Life a true garden of delight for all progressive rock fans. 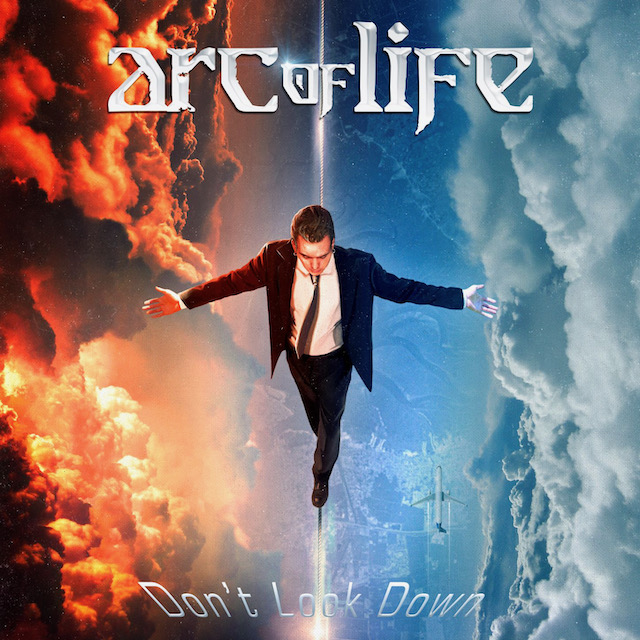 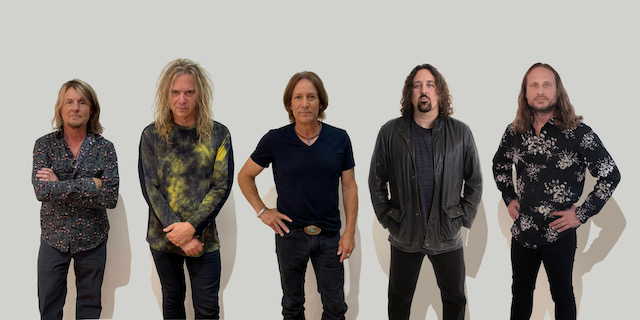