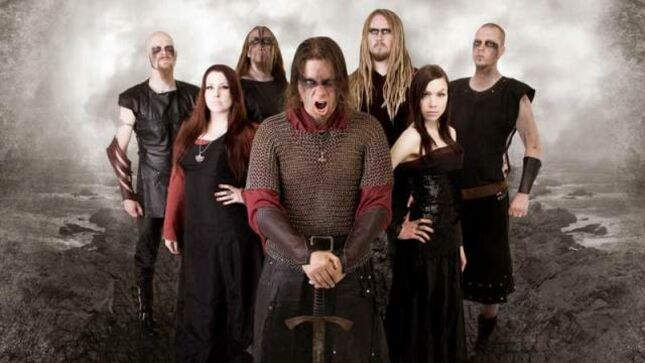 Finland's Tolkien-inspired metallers Battlelore, who announced they were taking an an indefinite break in 2011 and made a one-off appearance at the Metal Female Voices Fest XIII in October 2016, confirmed back in July 2020 they were gearing up for a return.

A photo of vocalists Tomi Mykkänen and Kaisa Jouhki was uploaded via the band's official Facebook page back in February 2020. When asked by a fan if a new album was in the works, they responded with a cryptic "Might be. Who knows?".

On July 8th, 2020 the band posted the photo below online, and when asked by a fan if a new album was on the way Battlelore responded "At least some new music." 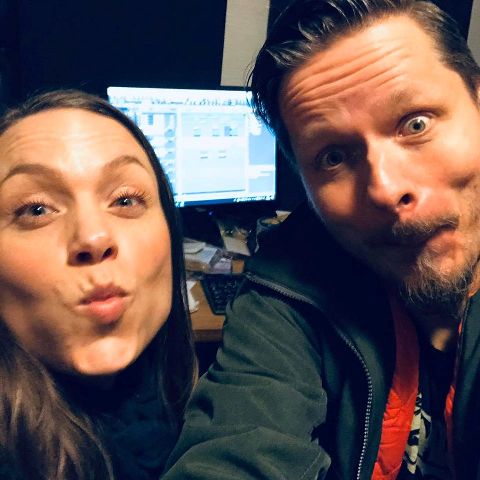 The timeline continues with new photos uploaded to Facebook:

"More demoing and getting ready for studio with The Kaiser." 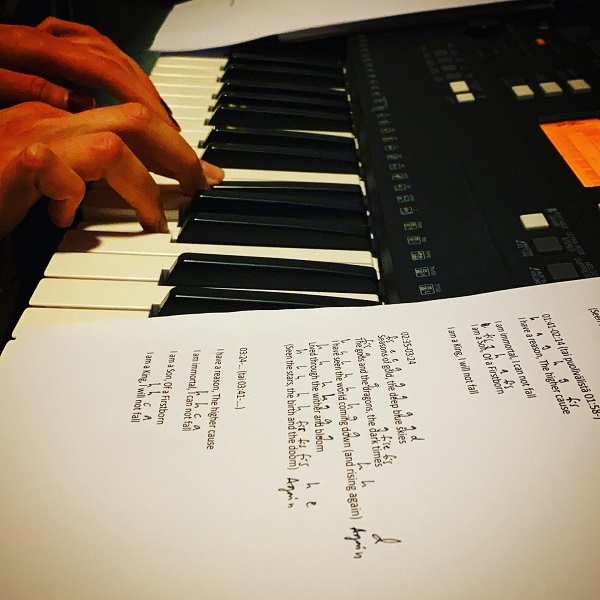 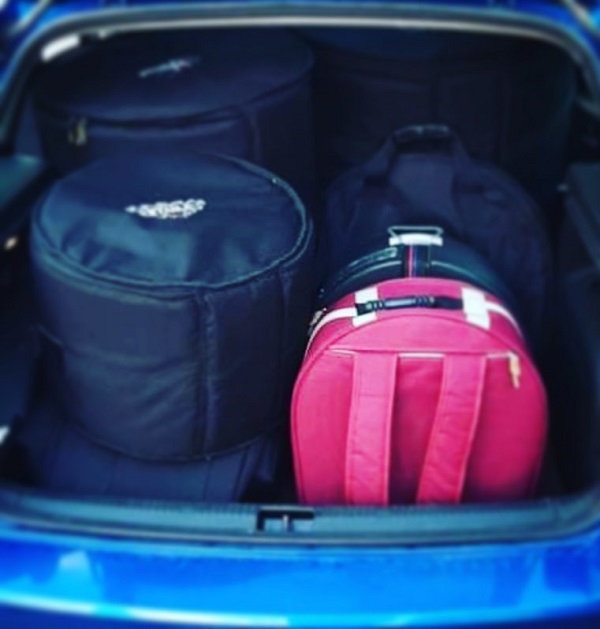