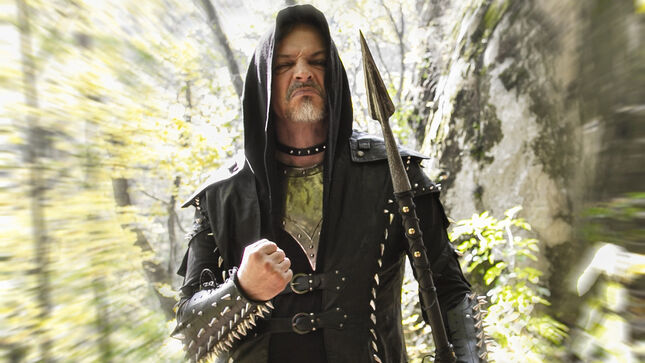 Cales are streaming "Black Riders", the opening track of the new album, Chants Of Steel, which will be released via Germany's Darkness Shall Rise Oroductions on  cassette this September, and by other labels on LP and CD next year. 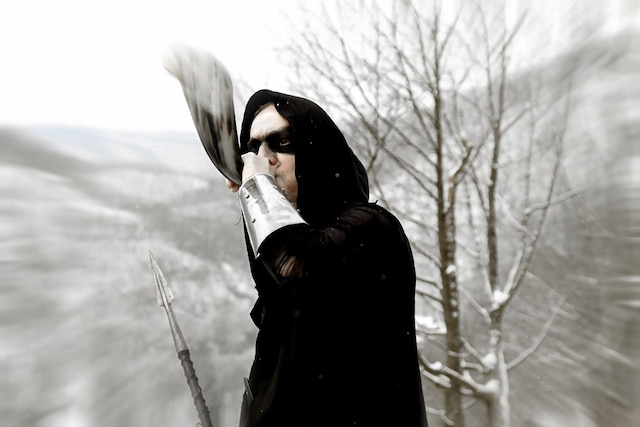 Chants Of Steel is preceded by the release of a vinyl single with the track of the same name via Gothoom Productions. Vocals for the song were recorded by Per “Hellbutcher” Gustavsson, screamer of Nifelheim, who Blackosh joined in 2018, just after Master's Hammer ceased their activity. 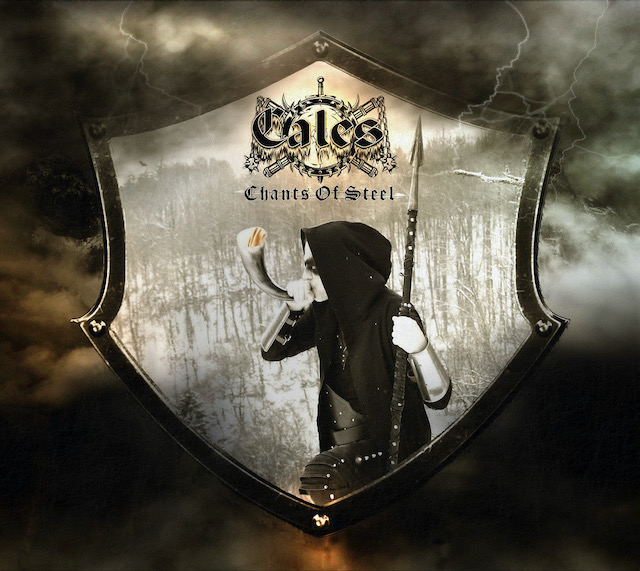