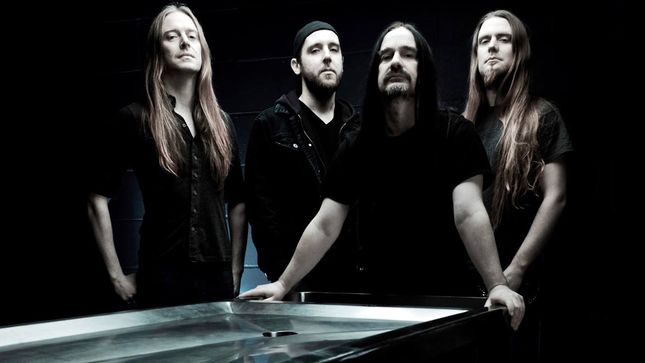 British extreme metal legends Carcass have parted ways with guitarist Ben Ash, who has been replaced in the band by Tom Draper (Pounder, ex-Angel Witch).

Says Ben Ash in a video message: "I just thought I'd get the record straight on a few things that are happening on my side. At the start of 2018, I decided to come away from the touring circuit and focus on getting back into an educational role and also focus on a bit of study and some individual music projects. And from the footage that I saw of the band playing at the Netherlands Deathfest, I knew they'd knock it out of the park. They sounded killer and the chap who's now in the place I was is doing a cracking job. And from the bottom of my heart, I wish the guys all the best for the upcoming shows this year."

Watch the video below:Video footage of Tom Draper making his live debut with Carcass at last weekend's Netherlands Deathfest in Tilburg can be seen below: