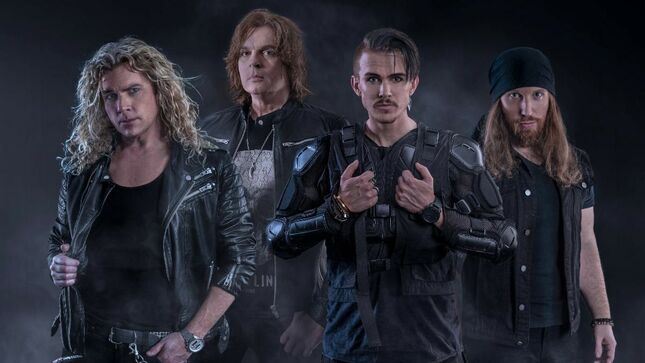 Crowne is hands-down the most exciting, thrilling supergroup ever created out of the Swedish melodic hard rock scene. This stellar cast of some of the most outstanding musicians from the scene have been gathered together to create this absolute beast of a debut album, the title of which will be revealed in the coming weeks. Crowne's music is the result of these amazing talents coming together and realizing a musical vision under the passionate and watchful guidance of Serafino Perugino, President of Frontiers Records. This is a melodic hard rock barnburner with enormous melodies, delivering rock 'n' roll like there is no tomorrow. Quite simply, this is going to blow you away, so prepare yourself for what's to come with your first taste of the album with the single “Mad World”. 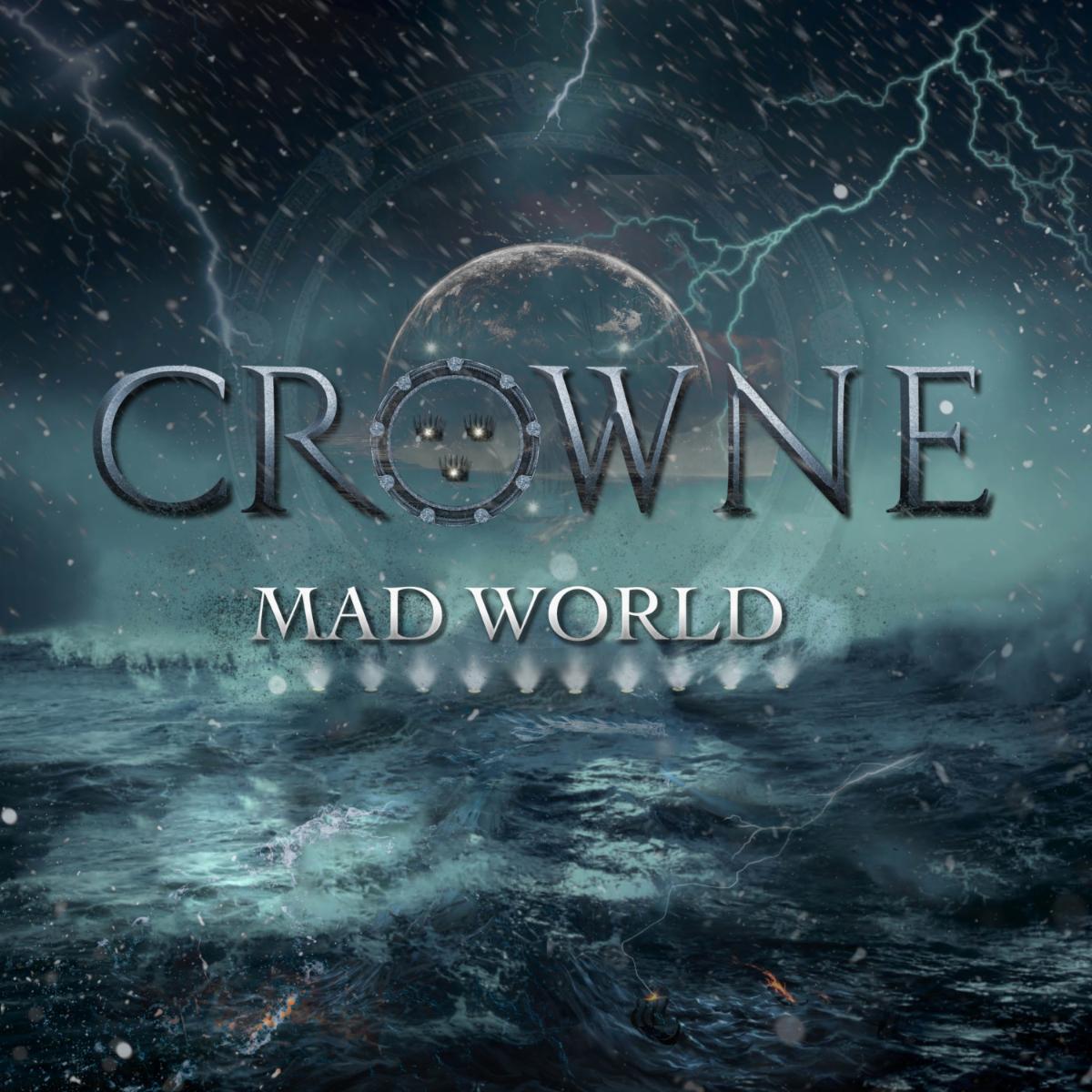 Vocalist Alexander Strandell is known to fans of the genre for fronting Art Nation. Since 2015, Art Nation has released three successful albums in Scandinavia on Gain/Sony Music while staking their claim as up-and-comers in the melodic hard rock scene.

Jona Tee's name is certainly one that needs no introduction for fans of the Swedish melodic rock scene and melodic hard rock in general. Jona brings not only his trademark production and keyboard skills to the proceedings here, but also provides the main guitars on the album. (Love Magnusson of Dynazty lent his skills to the solos on the album.)

On bass, a name that surely needs no introduction, from the legendary band Europe, John Levén. John agreed to join the guys and offer his awesome talents for the realization of a killer sound and to be one half of an astounding rhythm section.

The Poodles drummer, Christian “Kicken” Lundqvist, joins the party as the backbone of the rhythm section. The Poodles have been one of the most successful acts in melodic hard rock in Sweden in the 21st century.