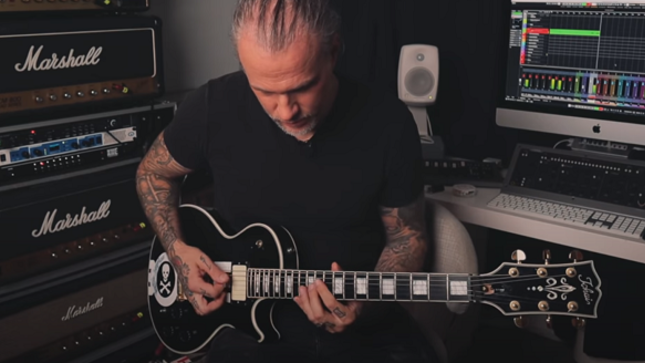 Valovirta recently released the third single from his forthcoming second solo album, Shooting From The Hip, due out on June 30th. Check out "A Song For An Absent Friend" below, now available on all digital platforms.