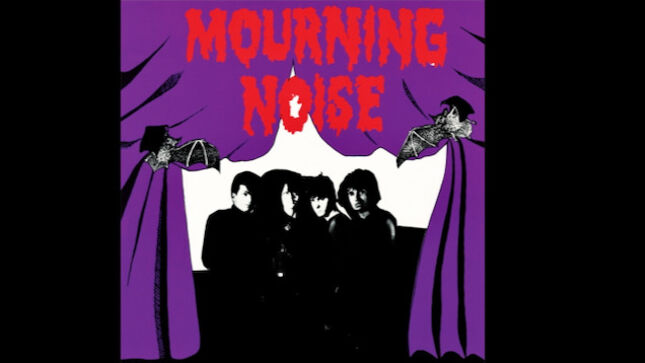 The punk rock revolution of the 1970s not only influenced legions of music lovers through political and social commentaries, it also inspired an entire generation of budding musicians to pick up the guitar, drum sticks, sledgehammer, whatever and form their own band. One such rebellious upstart was Steve Zing, who found inspiration in a little punk rock outfit out of New Jersey called The Misfits.

“Steve was one of the few younger kids who used to sit on the wall and listen outside The Misfits rehearsals,” remembers Misfits founder and vocalist Glenn Danzig.

Zing would eventually form Mourning Noise, a piss-and-vinegar fueled hardcore punk group that, like their horror punk mentors, had a penchant for the dark and macabre - demons, graves, monsters, and the like. Although brief, Mourning Noise caused a ruckus loud enough to get the attention of Danzig who would eventually recruit young Zing to both of his post-Misfits bands, Samhain and Danzig.

Now, the complete studio recordings from Mourning Noise are being reissued on a deluxe collection that includes rare studio outtakes plus a special live performance at the legendary WFMU studio (CD and digital-only bonus tracks). In addition, Zing has written all new liner notes sharing for the first time ever the entire history of this brief but important band. The collection also features the full endorsement and introductory blurb from Glenn Danzig.

For a preview of what’s in store, check out the first single “Dawn Of The Dead” and a ghoulish new video that resurrects vintage concert footage of Zing & Co. performing live. Watch below, and stream the single here.

Mourning Noise will be available on both CD and your choice of three vinyl colors - Blue, Pink, and Red, as well as on all digital platforms starting July 2. Buy the CD/vinyl/t-shirt here. 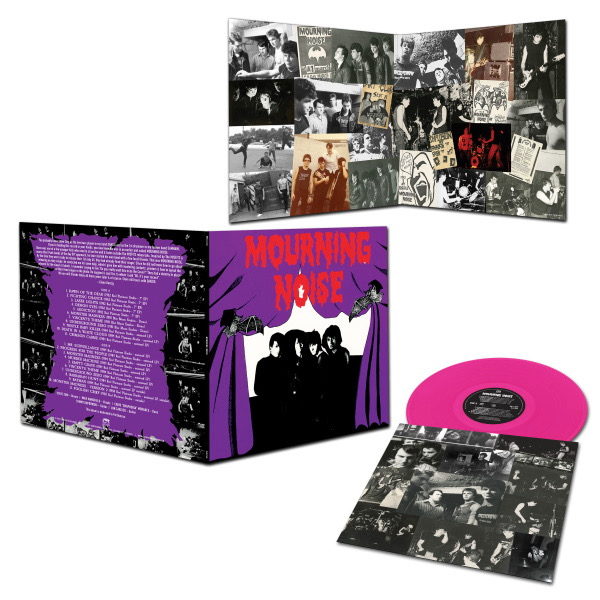 “Dawn Of The Dead” video: