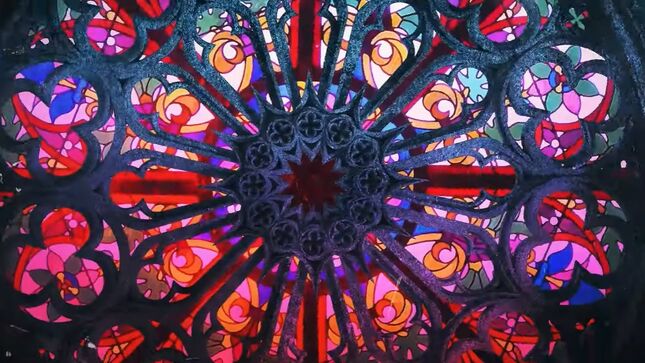 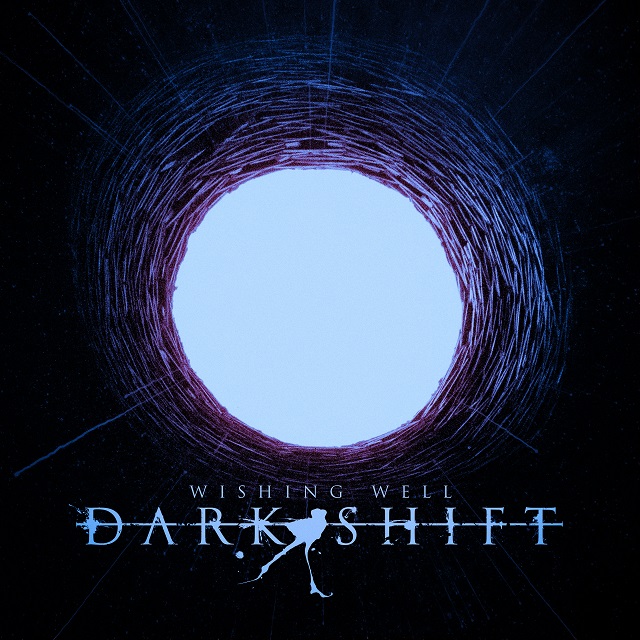 “Dark Shift released two albums back in the early 2000s, but we were never able to find the right vocalist to do the music justice so we went on hiatus in 2007. At the end of 2021, I decided to revive this project. When we heard Travis’s audition we knew he was the voice we’d been searching for. I’m so excited to take the massive guitar energy of Dark Shift and put it behind the incredible voice of Travis.”

“When Joel approached me about his new project I was very pumped. We always had great synergy in the studio when I recorded with him in The Bloodline. I’m very excited about the new music we are working on together.”

Founded in 2002 by guitarists Joel Wanasek and Lewie Snyder,  and with two albums under their belts (The Assault, 2003 Gaining Ground, 2006), Dark Shift became known for their technical yet dynamic sound, packed with groove and intensity. Having performed numerous shows with high-profile acts such as Children Of Bodom, Damage Plan, Testament, Trivium, and others, Dark Shift returns to the heavy scene with a new lineup and music, which is sure to obliterate fans of melodic metal everywhere.