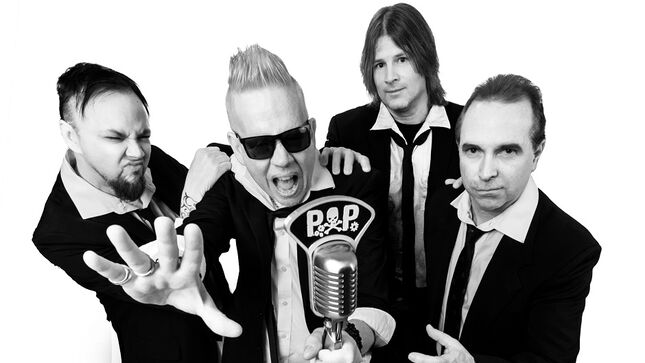 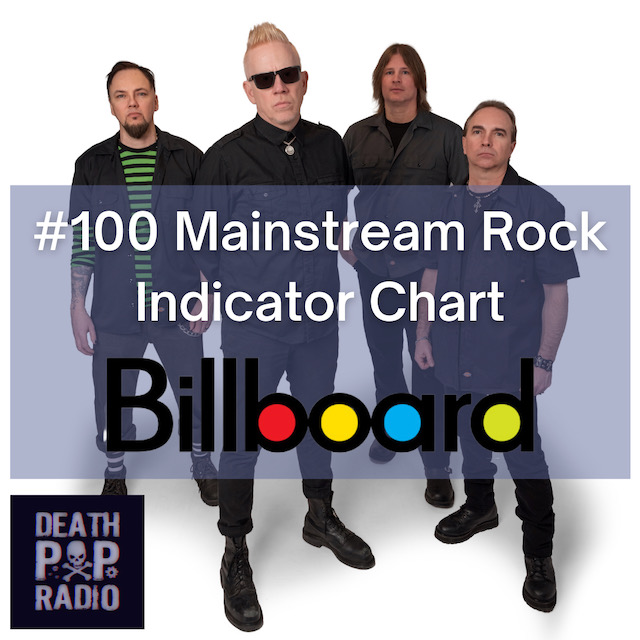 The band has released a video for "F#@k It!". Check it out below, and order the album here.

Death Pop Radio began their journey as a song, not a band. A fun collaboration that quickly blossomed into a full-blown hard-pop-grunge melting pot of backstories and musical experience.

"This album, for Death Pop Radio, was a perfect reflection of what happens when you take four guys with a wide range of tastes musically, mix in self-reflection, some humor, some horror, a pandemic, and heat it all up over a flame of desire to create something you were waiting for someone else to do." - Death Pop Radio.

"Death Pop Radio has the fire, the image, the sound and the songs that will destroy all in its path... the road ahead looks clear, once unleashed there will be no stopping this monster." - Jeffrey A. Swanson / President of Dark Star Records 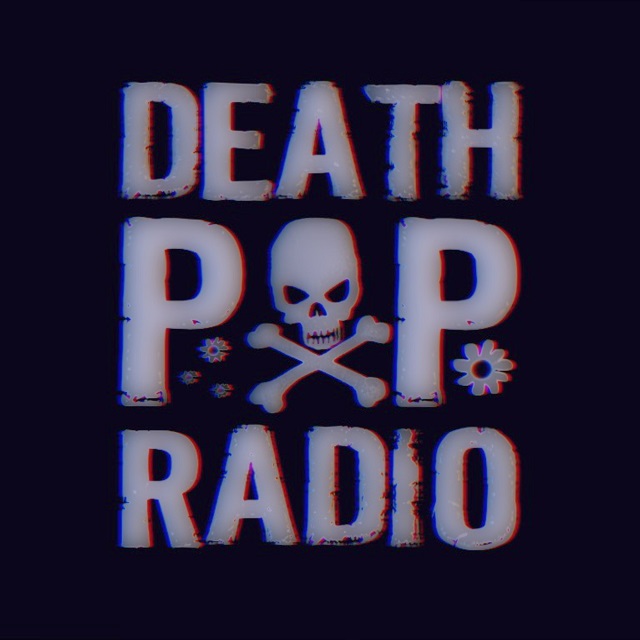