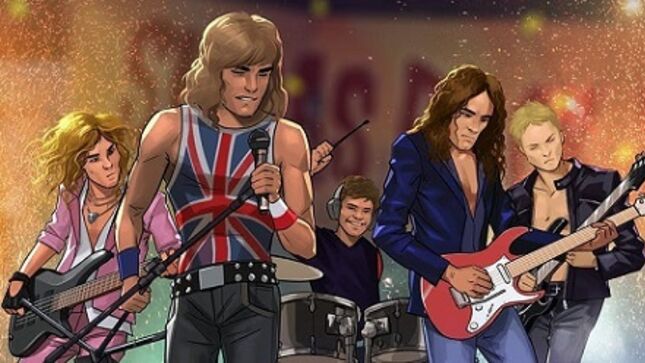 Ready to rock with Def Leppard like never before? Introducing Def Leppard — Let’s Rock It!, the band’s new Match 3 mobile puzzle game. In the game, you’ll get to immerse yourself in a fast-paced, hard-rocking lifestyle of a band manager hitting the road to go on tour. You get to help your group reach legendary status by collecting hit singles, selling out shows, and dressing your heroes in cool clothes. Keep your group rocking to earn free bonuses and rewards throughout the game.

Download Def Leppard — Let’s Rock It! via Google Play or The App Store. Further details can be found here. 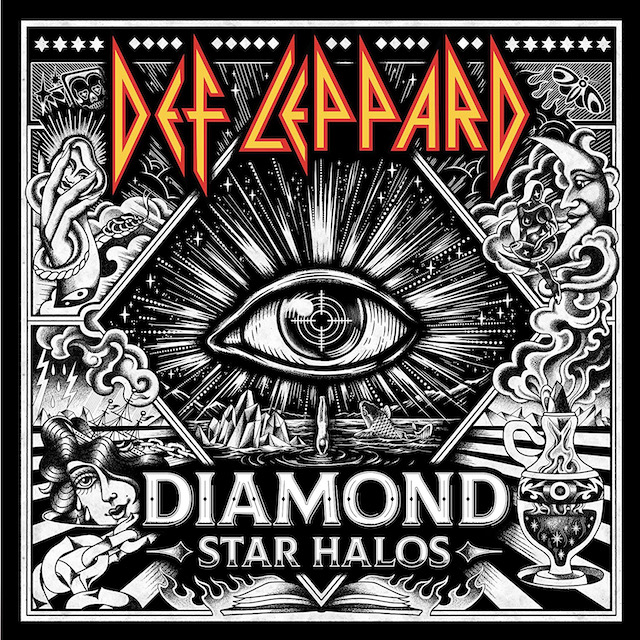