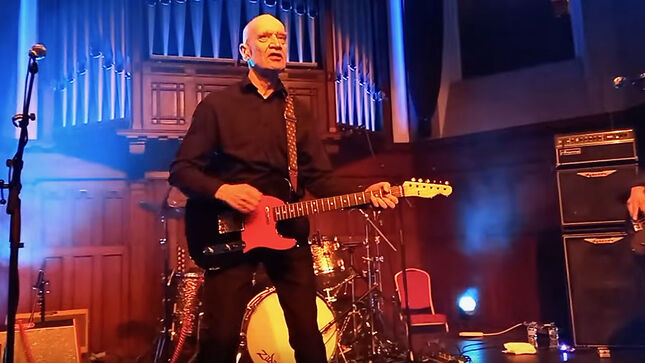 "This is the announcement we never wanted to make, and we do so, on behalf of Wilko's family and the band, with a very heavy heart: Wilko Johnson has died. He passed away at his home in Westcliff On Sea on Monday evening, 21st November 2022. He was 75.

"Thank you for respecting Wilko's family's privacy at this very sad time, and thank you all for having been such a tremendous support throughout Wilko's incredible life. RIP Wilko Johnson."

The Who singer Roger Daltrey, who released the album Going Back Home with Johnson in 2014, paid tribute to Wilko, writing: "More than anything Wilko wanted to be a poet. I was lucky to have known him and have him as a friend. His music lives on but there's no escaping the final curtain this time. So it's goodnight to Mad Carew, the uncompromising Bard of Canvey." - Roger