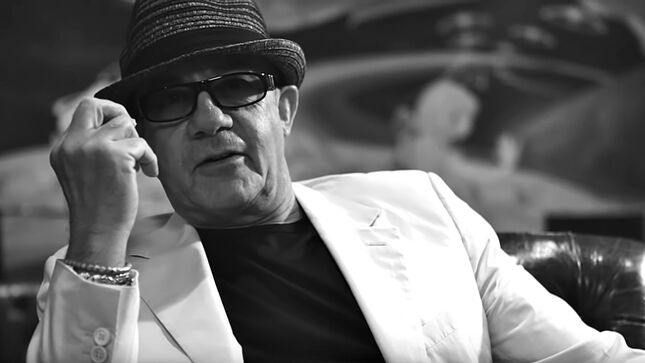 Bernie Taupin, longtime lyricist for Elton John, is among the music industry professionals recognized in the 2022 New Year Honours List, the annual UK tradition dating back to 1890 that bestows titles upon a number of individuals in recognition of their work and is presented in the name of Queen Elizabeth II.

Taupin, who has been collaborating with Elton John for more than 50 years, received a CBE - Commander Of The Order Of The British Empire for exceptional services to music. A CBE is one step below a knighthood. Sir Elton was made a CBE in 1995, and was subsequently knighted in 1998.

Elton took to Instagram to congratulate Taupin, writing: "Congratulations to my lyricist extraordinaire on his C.B.E that was announced today! I love you and you so deserve this recognition."