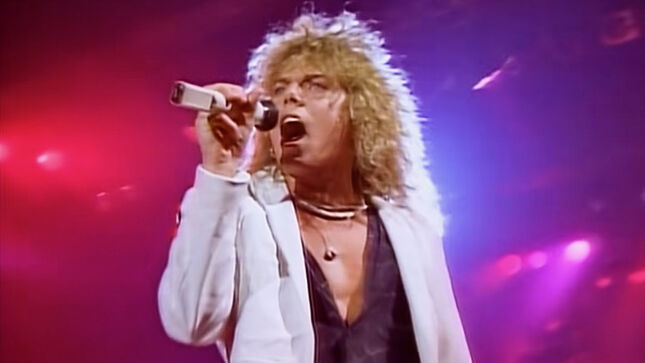 Europe's music video for their 1986 mega-hit, "The Final Countdown", has officially surpassed one billion views on YouTube. The band took to social media with the following message...

"Unbelievable! One Billion Views! Thanks so much to everyone out there who has enjoyed 'The Final Countdown' song and video! We’re sure we have annoyed a few people along the way as well with this song. : ) In any case we are super thrilled and will celebrate tonight in Gothenburg with all our fans on this tour with Whitesnake!"