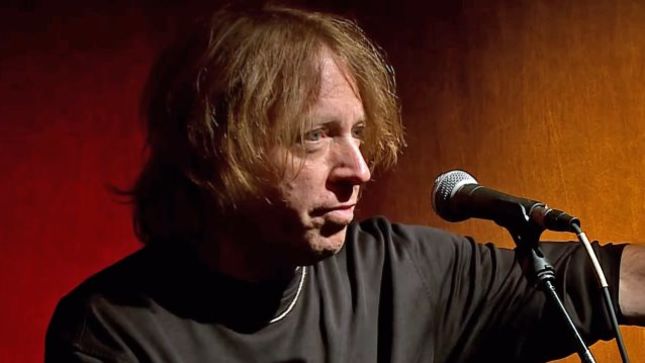 Foreigner / ex-Dokken bassist Jeff Pilson spoke with Jon Liebman at For Bass Players Only back on August 11th when Foreigner played at the DTE Energy Music Theatre in Clarkston, MI. Pilson discusses life as a member of Foreigner, working as a producer, and being a member of Dio.

In 2016, the classic original lineup of Dokken, featuring Don Dokken, George Lynch, Jeff Pilson, and Mick Brown, reunited to play the world famous Loud Park Festival in Japan. Fortunately for fans outside of Japan, cameras were there to capture the performance. Frontiers issued Return To The East Live 2016 on April 20th, 2018.

In addition to the Japanese performance, this set also features footage from the classic lineup's only US show in Sioux Falls, SD at Badlands. Pre-order and stream singles from the album here

Return To The East Live 2016 will be available in the following formats:

"After 25 years, it was great to reunite with George and Jeff and Mick and do a couple shows for the fans. We hope you like this album and video. There's a lot of great bonus footage of us having fun, so enjoy it," says Don Dokken.

Bassist Jeff Pilson adds, "I'm so thrilled this piece of the Dokken story is hitting the streets! What a magical experience it has been and this CD/DVD captures a lot of that wonderful manic energy that has always made Dokken so vital! I remain extremely grateful to have been a part of such a vibrant voice in the world of heavy rock. Thanx to the fans and to George, Don and Mick for being the musicians, writers and friends that you are!" 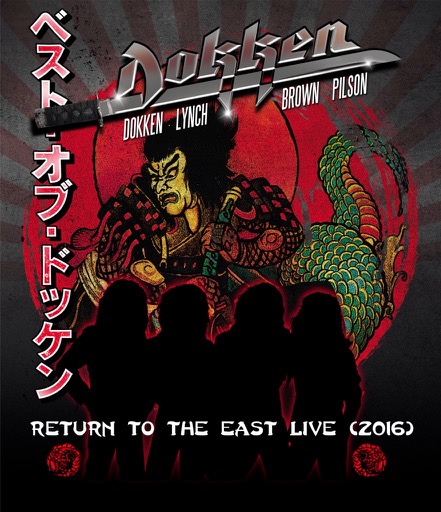 "It's Another Day" video: