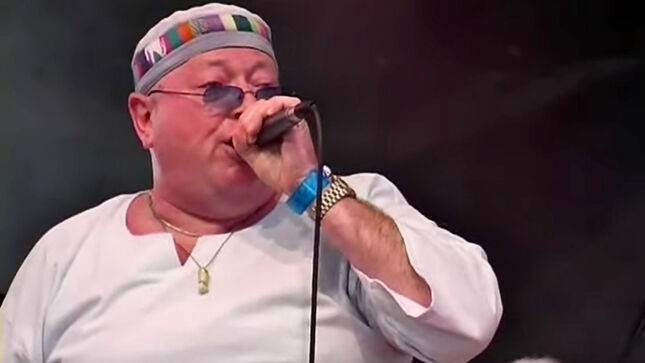 Former Samson frontman, Nicky Moore, passed away on Wednesday (August 3) at 75 years of age following a battle with Parkinson's Disease. The sad news was shared via Moore's Facebook page.

A message states: "It is with immense sadness and almost unbearably heavy hearts that we have to let you all know that Nicky - a man larger than life in body and spirit - has sadly passed away this morning. A man that lived a thousand lifetimes in just one has decided he needed a rest. Rest well, dear friend. We will all miss you." x

Moore joined Samson in 1981, replacing Bruce Dickinson, who had gone on to join Iron Maiden. He left Samson in the late 80s and rejoined the band in the late 90s.