Gaia Epicus guitarist Thomas Chr. Hansen has uploaded a new playthrough video for "Keepers Of Time". Check it out below.

Hansen: "So, here is my second how to play / playthrough video. This time it's a song from the debut album, Satrap, from back in 2003. This is the song that gave us a record deal, and also the first super fast Gaia Epicus power metal song. I hope you will enjoy it."

Epicus Records signed a worldwide license deal with Pure Steel Records for a limited edition version of the latest Gaia Epicus album, Seventh Rising. The CD was released on June 4th, limited to only 200 copies, containing one bonus track.

This album was officially released in December 2020 and is the band's seventh studio album. 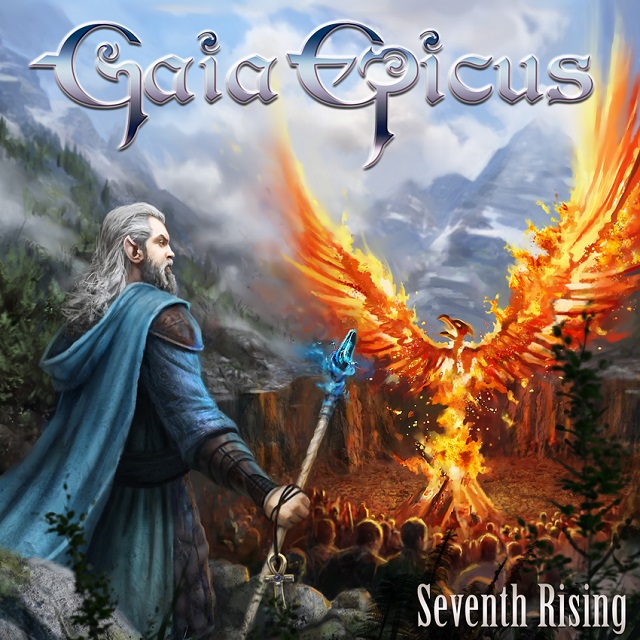 "Like A Phoenix"
"Rising"
"Nothing To Lose"
"From Ashes To Fire"
"The Dream"
"Invisible Enemy"
"Dr. Madman"
"Number One"
"Gods Of Metal"
"We Are The Ones"
"Eye Of RA"
"Jailbreak" (Thin Lizzy cover) - Bonus track