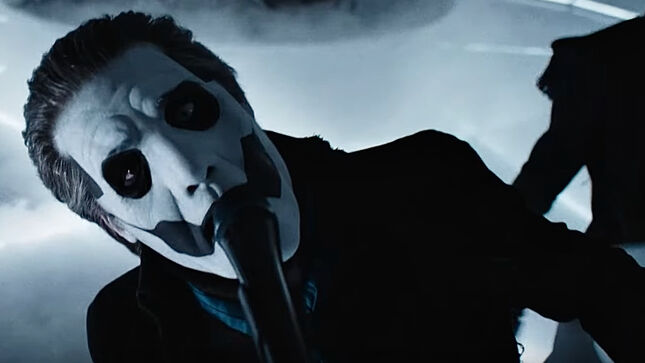 "We wish to inform you that it’s one, two, three strikes you’re out at the old ball game!," states a message from Ghost. "Papa Emeritus IV will be throwing the ceremonial first pitch at the Chicago White Sox vs. Cleveland Guardians game on Thursday, September 22 at Guaranteed Rate Field. The game begins at 7:10 PM."

Ghost recently released a video for "Spillways", a track from the band's Impera album, released earlier this year. Watch the clip below: