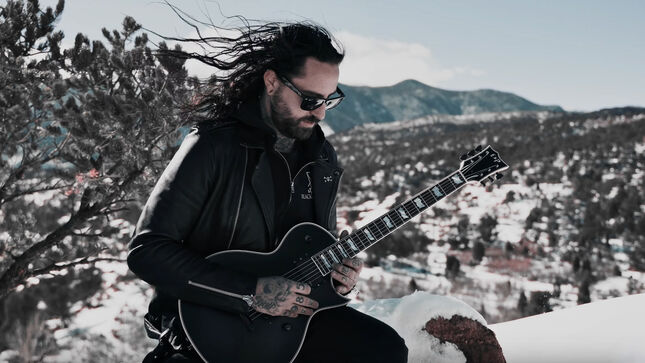 Florida fret burner Bobby Keller will appear at the prestigious Guitar Summit in Mannheim, Germany, scheduled for September 9, 10, and 11. A “who’s who” of the international guitar scene, Keller will participate in the weekend full of workshops, face-to-face meetings, and performances.

Driftwood Amps said of Keller’s appearance at September’s Guitar Summit: “We are very happy to have Bobby with us for one of the biggest guitar expos in the world. His style of play and ferocious performing abilities make him an instant favorite, and we look forward to seeing the reaction to Bobby in Germany!”

The news arrives on the heels of a flurry of activity coming out of the NAMM show, including a full interview with ESP and a complete guitar playthrough for Fortin Amps. Keller will appear in Germany alongside guitar greats like Gus G. (ex-Ozzy Osbourne), Jeff Loomis (Arch Enemy), Timo Summers (Delain), YouTuber Sarah Longfield, and blues guitarist Henrik Freischlader. 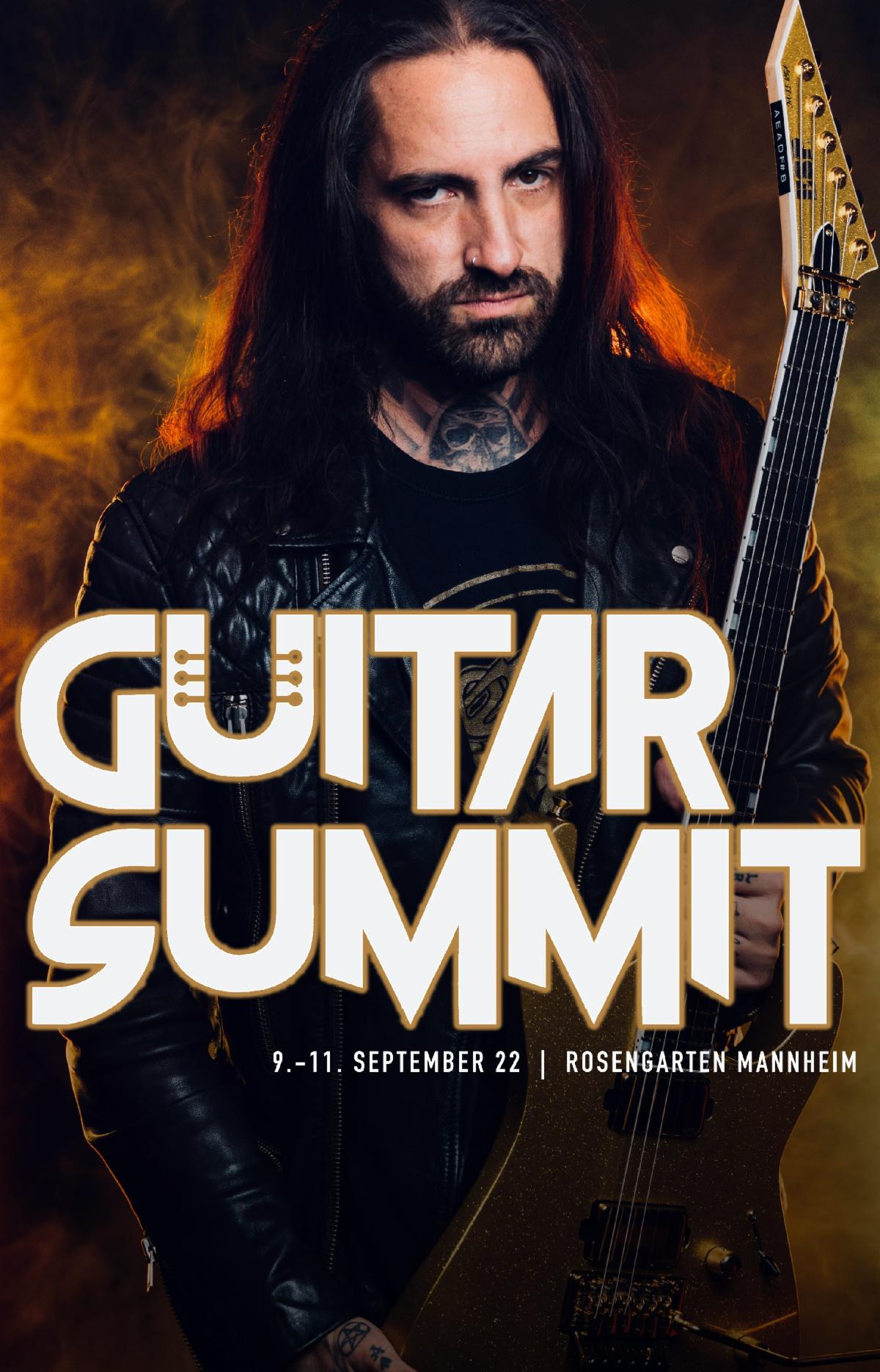 Born in the ‘80s and enthusiastically embodying everything about the style, commitment, and flair of that decade’s heavy metal, Bobby Keller is a new guitar hero for the ages. Keller’s talents and determination earned him a rapid ascendence within instrumental guitar music, already saluted by the likes of Ultimate Guitar, Guitar World, Loudwire, BraveWords, and multiple tastemakers.

Keller lives and breathes heavy metal, proud to carry the torch down the trail blazed by the greats and embraced by many of his heroes and peers in the tightknit scene. After a whirlwind of experience playing shows with Avatar and alongside bands like Evanescence, Mastodon, Gojira, Hellyeah, Jonathan Davis of Korn, and Nonpoint, he unleashed a unique solo sound with a string of killer tracks.

The ferocious “Reign in Fire,” “Light Bearer,” and “Perpetual Dreams” are his first solo offerings, and the first of many to come. The songs blend the feel and chops of his major influences, including Joe Satriani and “Dimebag” Darrell Abbott, with smart arrangements and catchy hooks. “I want to make something that sticks to a listener, rather than just throw a bunch of notes together,” he explains. “There’s still a lot of shred on the songs thus far, and I’m thrilled with the process and the results.”

Raised in Orlando, Florida, Bobby is a blues-based player with an arsenal of euphonic rhythm and unstoppable speed, making for a genuinely unique technique and sound. Keller remains devoted to Satriani, Dimebag, the fretboard shred of Jason Becker, the blues-based epic power of Randy Rhoads, the precision rhythms of James Hetfield, and the overall guitar wizardry of Eddie Van Halen, to name a few. “The bands that I love are timeless and continue to inspire me today,” he says.

Drummer and engineer Ben Johnson, who works under Grammy-winning producer Will Putney (Fit For An Autopsy, Thy Art Is Murder), began a collaboration with Keller, which resulted in a take on instrumental guitar filled with excitement and nuance, destined to push the genre forward.

Sponsored in part by the National Endowment for The Arts, TheatreWorks Florida drafted Keller to star in a production of Rock Of Ages at Orlando’s Dr. Phillips Center for the Performing Arts in 2016. He played the lead guitarist of the “house band” of the Bourbon Room in Hollywood, California.

Speaking of NAMM, Keller features in the recap video from ESP Guitars, with “Perpetual Dreams” as the background music. The full video of his interview with ESP is also available.