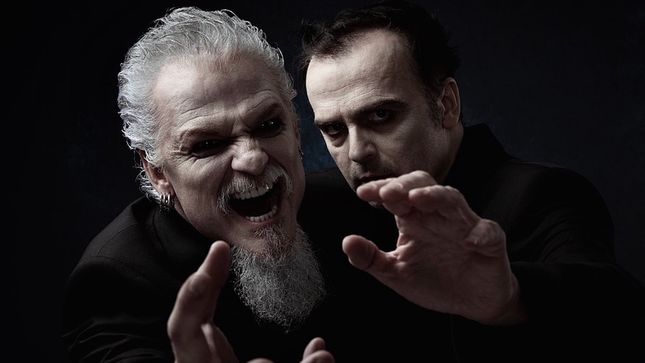 Kürsch released the following statement to Germany's Rock Hard: "I notified Jon and Century Media on Monday that I was leaving the Demons & Wizards project with immediate effect. My collaboration with Jon on Demons & Wizards is over."

While Century Media has yet to make an official statement, this can be seen as the fallout from recent events involving Jon Schaffer.