How GENESIS Issued A Call For Change With 1986 Radioactive Rocker; PROFESSOR OF ROCK Investigates (Video) 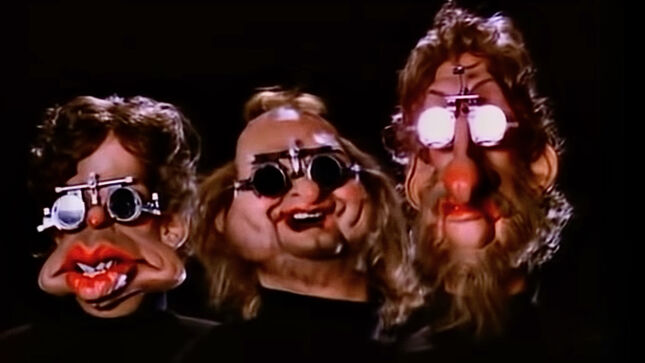 "Today, it’s a 1986 radioactive rocker that was one of five Top 5 hits from the exceptional album, Invisible Touch. Phil Collins, Mike Rutherford and Tony Banks of Genesis were on top of the world in 1986. Phil himself had 11 Top 10 hits counting solo and with the band… No one had ever done that before solo and with a band. The story of the hit single 'Land Of Confusion', which seems to describe our day to a tee. With a music video that had the Spitting Image puppets, this song still resonates today."