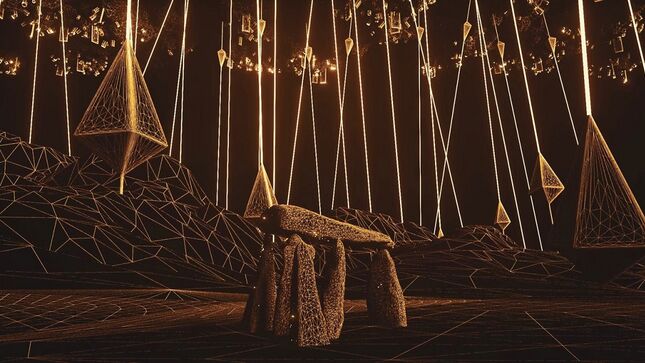 The Deadly Carnage side project Omega have released their new album Nebra. The title takes its name from a mysterious artificat from the Bronze Age as the Italians mix black metal, doom, and dark ambient.

Nebra weaves an intricate concept between the mysteries of ancient civilizations and the most hidden recesses of the cosmos. Consisting of four tracks, each cut exceedes 13 minutes. 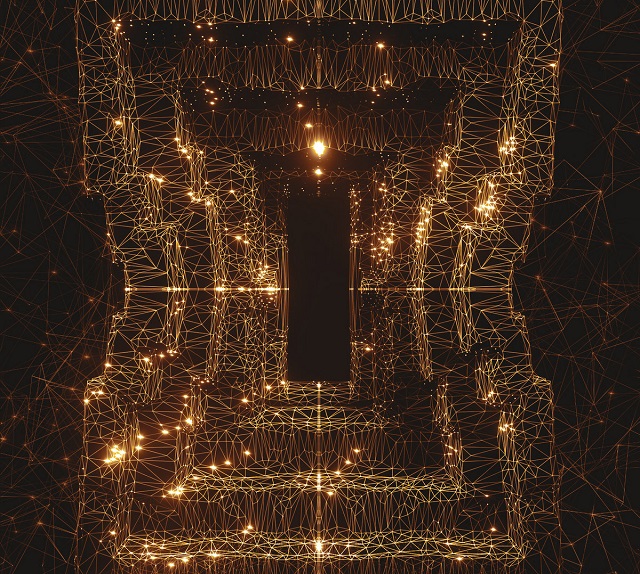