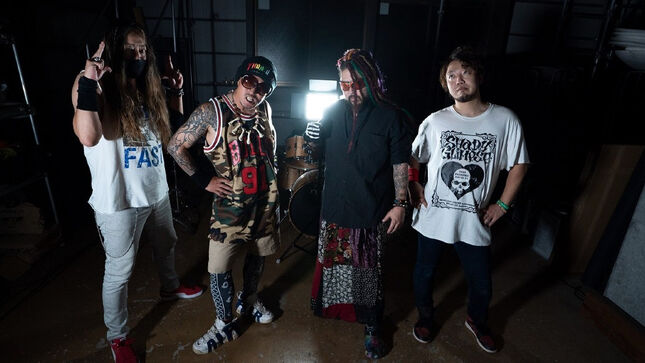 Japanese thrash metal combo, Shady Glimpse, have signed a licensing deal with Wormholedeath for the reissue of their album, Supreme Gift, which is due for re-release on December 17 via Wormholedeath worldwide.

Shady Glimpse' music is based on the 80's Bay Area: digests and absorbs punk, funk, disco, hard rock, and death metal. As the name Shady Glimpse suggests, it will be a light that gives color to the underground.