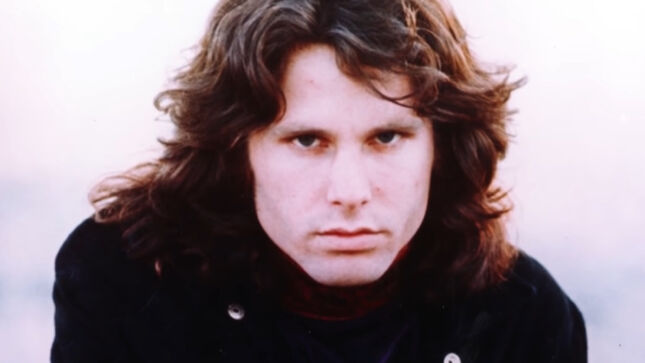 According to Variety, an as-yet untitled documentary about Doors frontman Jim Morrison is in production via the independent studio Gunpowder & Sky and the managers of the singer’s estate, they jointly announced Friday, with the promise of bringing “unearthed” personal diaries and home movies to the screen as part of the project.

Joining Gunpowder & Sky as producers on the film are Jeff Jampol, the head of Jampol Artist Management (JAM), which manages Morrison’s estate as well as those of artists from Janis Joplin to Charlie Parker, and Jeff Pollack, of FourScore Entertainment.

“Our job is to guide, protect and connect our clients’ extraordinary legacies to fans both old and new, while always maintaining the highest standards of credibility and authenticity,” Jampol said in a statement. “I can’t think of a better partner than Gunpowder & Sky to help us introduce the timeless art of Jim Morrison to potential new generations of fans around the world.”

July 3rd, 1971 marked 50 years ago that James Douglas "Jim" Morrison was found dead in a bathtub in Paris, France. The cause of death was given as heart failure. He was only 27 and the fourth member of the 27 Club (behind Brian Jones, Jimi Hendrix and Janis Joplin).