news lock up at the gates black death 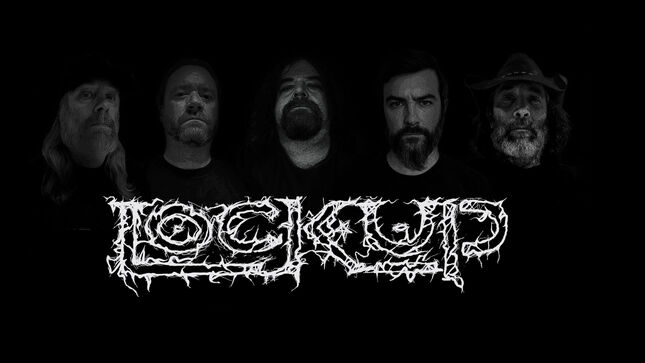 Initially joining the band in 2002 for the Hate Breeds Suffering album, Tomas Lindberg (Grotesque, At The Gates, Disfear) who also recorded the Necropolis Transparent and Play Fast Or Die - Live in Japan albums with Lock Up, is now back in the fold joining Kevin Sharp for more insane malevolent grind and death vokill attack.

Adam Jarvis comments: "When Shane first asked me to join the already elite league of extraordinary gentlemen I was beyond ecstatic! THEN.... I find out Tompa was rejoining the band and I went bananas! So excited for everyone to hear what madness we’ve created so far, and for a double assault from Kevin and Tompa that is bound to make you want to punch stuff!"

The man himself, Tomas Lindberg, is bloody chuffed: "I can't begin to explain how chuffed I am to be back with these, my favourite grinding beasts. When Shane approached me about rejoining, being part of a dual vokill attack together with Kevin, I said yes straight away. I love the Demonization album, and Kevin's vocal delivery there. So, I was very curious and excited to work together with him, writing and arranging lyrics. My idea is that we have very different vocal styles, and that deathgrind fans now will get the best of both worlds. Adding Adam Jarvis to the mix has been nothing but a success as well, his relentless bashing has mos def added an extra dimension to the Lock Up sound. It will be a total blast performing these new tracks in front of a crowd, these are full on old-school deathgrind ragers! Again; chuffed!"

Shane Embury adds: “I have said before on many occasions that creating songs, recording and playing shows with Lock UP since the band's inception in 1998 has always been hinged on madness and old-fashioned grindcore comradery! When we discussed the possibility of another album it made sense I felt to push the insanity further down the rabbit hole and ask Tompa to rejoin The Dregs of Hades to front the band alongside Kevin Sharp - ha! I have always loved that two singer approach, if done right it’s marvellous dynamics, and believe me, this next album is doing it right!!! When festivals do finally return it’s gonna be a lot of fun and that’s what counts in the end... be prepared!"

As guitarist Anton Reisenegger concludes: "A match certainly made in Hades. Can't wait to unleash the dual vomit storms!"

Lock Up will release a limited edition vinyl of their live album, Play Fast Or Die - Live In Japan - never previously released on vinyl - next spring via Listenable. First copies will come with a limited edition bonus 7", entitled "Inside Cthulhu’s Eye" featuring new recordings with both Tomas Lindberg and Kevin Sharp on vocals. Check out the official video for "Inside Cthulhu’s Eye" at the bottom of the page. 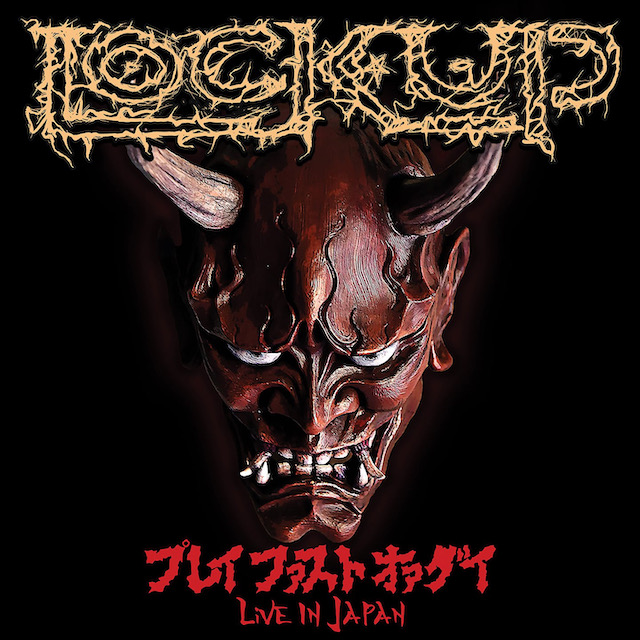 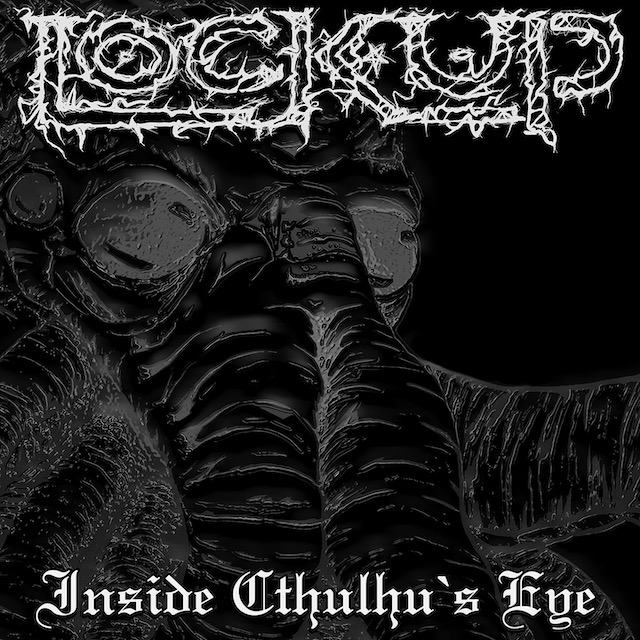