MAX CAVALERA Reflects On Almost Meeting EDDIE VAN HALEN - "I Heard He Got Drunk And Didn't Show Up"; Video 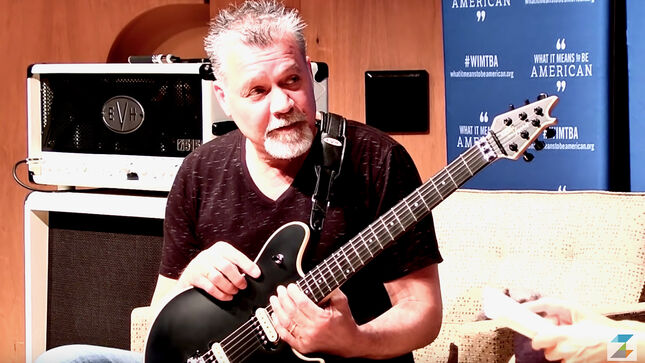 In the video below from FaceCulture, Max Cavalera talks about being a huge fan of Eddie Van Halen, and feeling sad that he didn't get to meet him before he passed away. The full interview will be available in August.

Underground icon, extreme metal trailblazer, third world warrior, and leader of a diverse and dedicated tribe, Max Cavalera not only survives but thrives, blasting out riff after killer riff. The same voice, body, and spirit which launched Soulfly in 1997 summons impossibly heavy noise to this day, throwing down ten slabs of monstrous music on the band's twelfth album, Totem which will be released via Nuclear Blast on August 5.

Max comments, "Totem is a celebration of the spiritual nature. It was a two-year journey writing with Zyon. This album is about all the joy, the fun, and the anger in metal."

The artwork for the album was created by James Bousema. 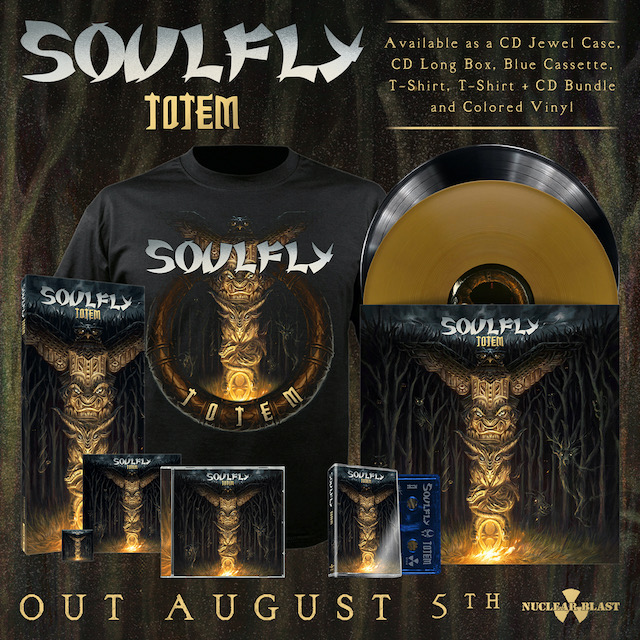 Totem will be available in the following formats: 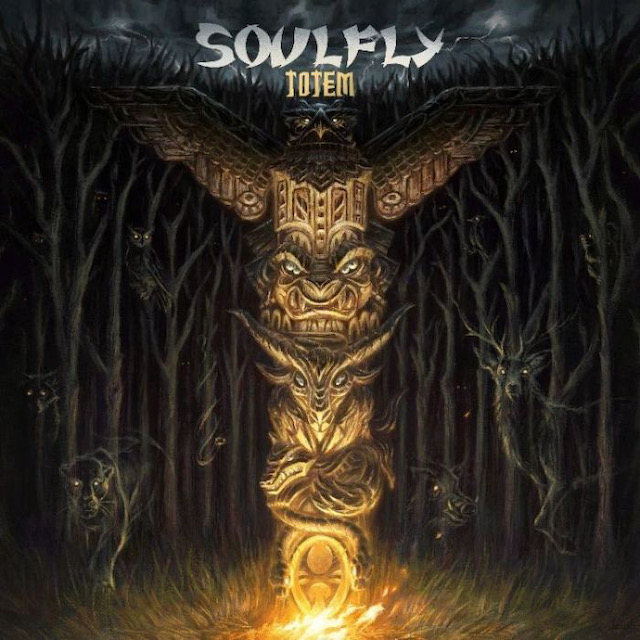 Pre-order your copy of Totem here. 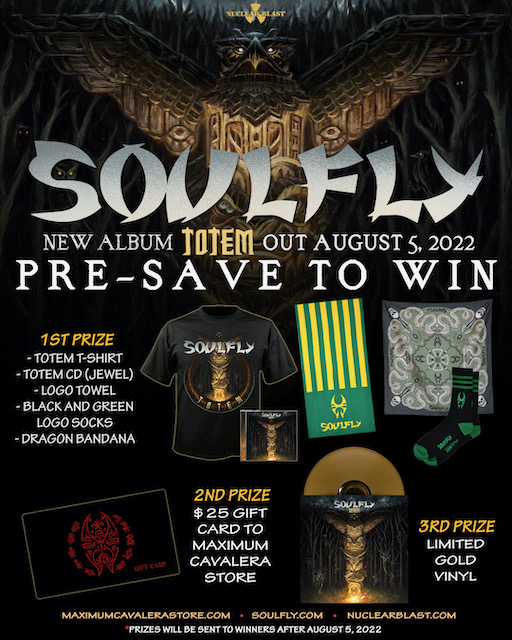