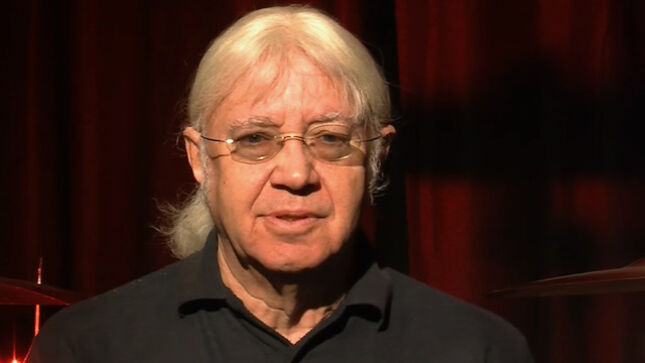 Life on Earth as we know it is the result of millions of years of evolutionary change, but what exactly drives biotic innovation is generally deemed impossible to grasp using fossil evidence. An international team of palaeontologists recently discovered new fossils that challenge this paradigm by showing precisely when, how and why an important group of starfish-like marine invertebrates originated. And, at the same time, the researchers took the opportunity to immortalize two of their favourite metal bands. 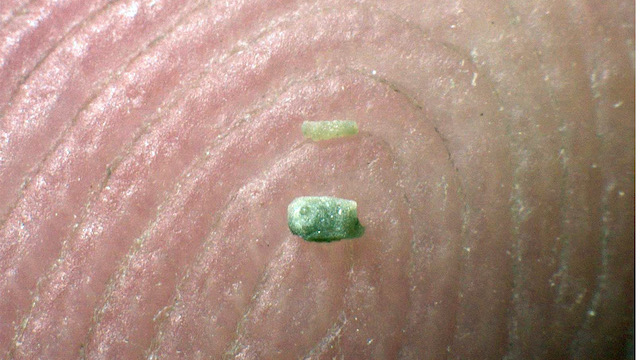 “Analysing fossils the size of a dust grain and delving deeply into complex evolutionary patterns can be mind-wrecking,” explains Dr. Ben Thuy from the Natural History Museum Luxembourg, lead-author of the study. “The music of Deep Purple and Meshuggah really helped us blow off steam, renew inspiration and calm our minds,” he adds.

But why specifically honour the drummers of both those bands? “Ian Paice of Deep Purple (pictured at top) and Meshuggah’s Tomas Haake are two of the most prolific and influential drummers of all time,” says Prof. Mats E. Eriksson of Lund University, co-author of the study. Furthermore, Dr. Thuy is a metal drummer himself: “During the time our study was compiled, I recorded the drums for the upcoming album of Luxembourg-based metal band Sleepers’ Guilt, so it was an obvious choice to honour two of my idols,” he explains. 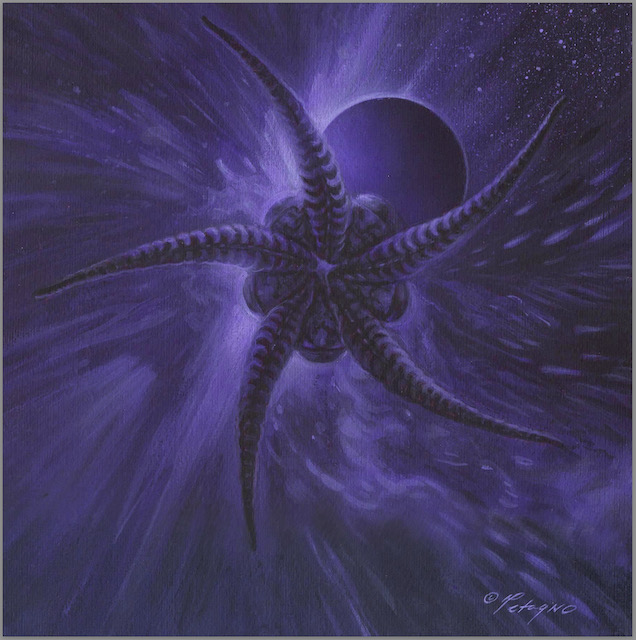 The palaeontologists also included a scientific bow towards metal artwork legend Joe Petagno. “Joe has a history of including zoological objects in his paintings and has provided artwork for some of my previous fossil discoveries,” explains Prof. Eriksson. “Naming a fossil in his honour was long overdue,” he adds. “In my wildest fantasies (and I have a lot of them) I never thought I would have a fossil named after me, and a stunning brittle star over 400 million years old. Far-out - way out there. I am truly honoured,” says Petagno about his fossil.