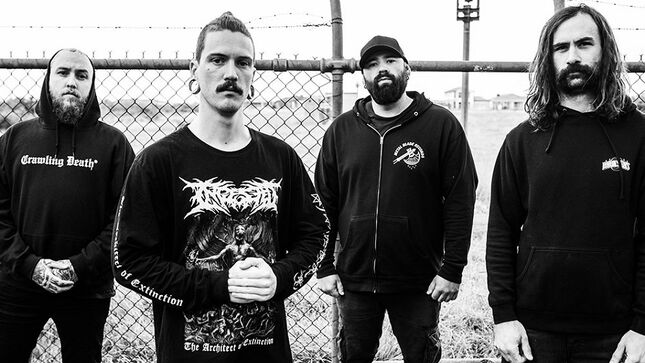 Ballarat, Australia's Nicolas Cage Fighter is back with their latest single "Compound And Fracture" streaming now everywhere, including a brand new official video, which can be streamed below.

The track, off of the band's upcoming release The Bones That Grew From Pain, is "basically the 'fuck you' song, it's entirely centered around personal accountability and taking control of your own life instead of blaming everyone else and everything around you for your own problems. The world can be a really shitty place but too often we see people around us that whine and bitch about things that they could easily fix if they got off their ass and just did it."

The Bones That Grew From Pain is slated for release on July 22, 2022 worldwide and can be pre-ordered now at blacklightmediarecords.com.

Nicolas Cage Fighter will be touring throughout Australia this August with Relapse, Blood On My Hands, and Shōkan. 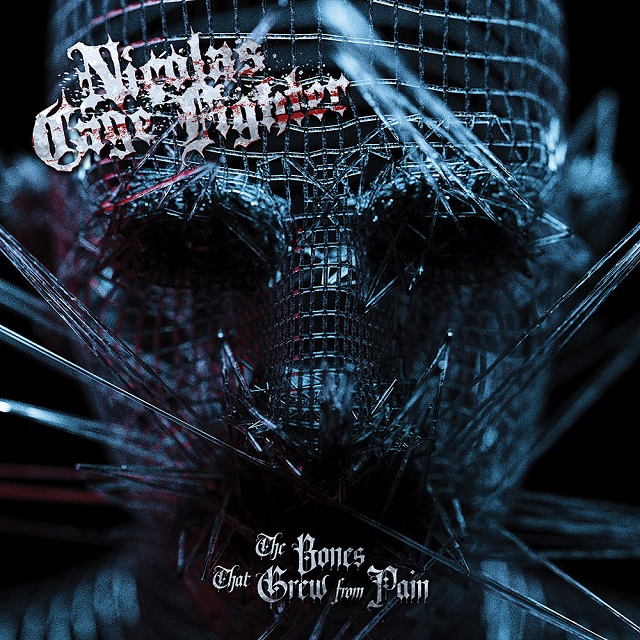